The following op-ed by ICBA President Chris Gardner first appeared on The Orca on October 8, 2020. 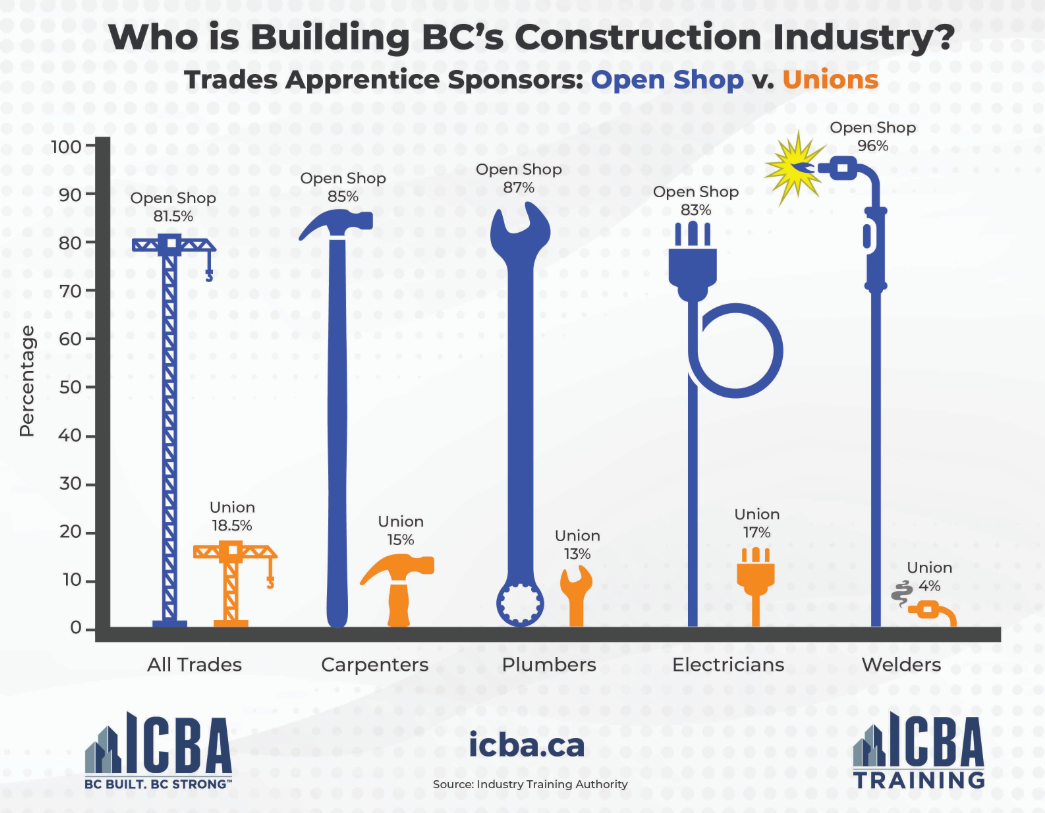 As a second wave of the COVID-19 virus spreads throughout so many communities, government is on hold because the NDP called an election that nobody wants or needs. Today, families across BC are focused on COVID-19 alerts at the school their children are attending, people are worried about their jobs, and businesses are fighting just to survive. The uncertainty, and in some cases fear, is real and being felt by all of us who have been asked to sacrifice so much over the past seven months.

And yet we are in a provincial election campaign, thanks to John Horgan.

No matter how reckless or ill-conceived, Horgan has the election that he wanted and here we are, left to digest the BC NDP platform released yesterday. And, unfortunately, it is full of bad news for open shop contractors – which employs more than 200,000 men and women in BC, some 85% of all construction workers in this province.

On the heels of last week’s BC Liberal promise to eliminate the PST in 2021, and cut it in half for 2022 and onward (until the COVID-19 recession ended), the NDP’s policy pronouncements raise big concerns for contractors and small business owners alike. Not only would a PST cut leave money in people’s pockets, but also it will help small businesses by reducing needless bureaucracy, lower employers’ taxes by saving on input costs, and it will attract desperately needed investment. That’s something Horgan’s high-profile $1,000 handout won’t do.

Needless to say, we hope the BC Liberal and Green platforms – due to be released next week – are far more supportive of open shop contractors and the families that work for them.