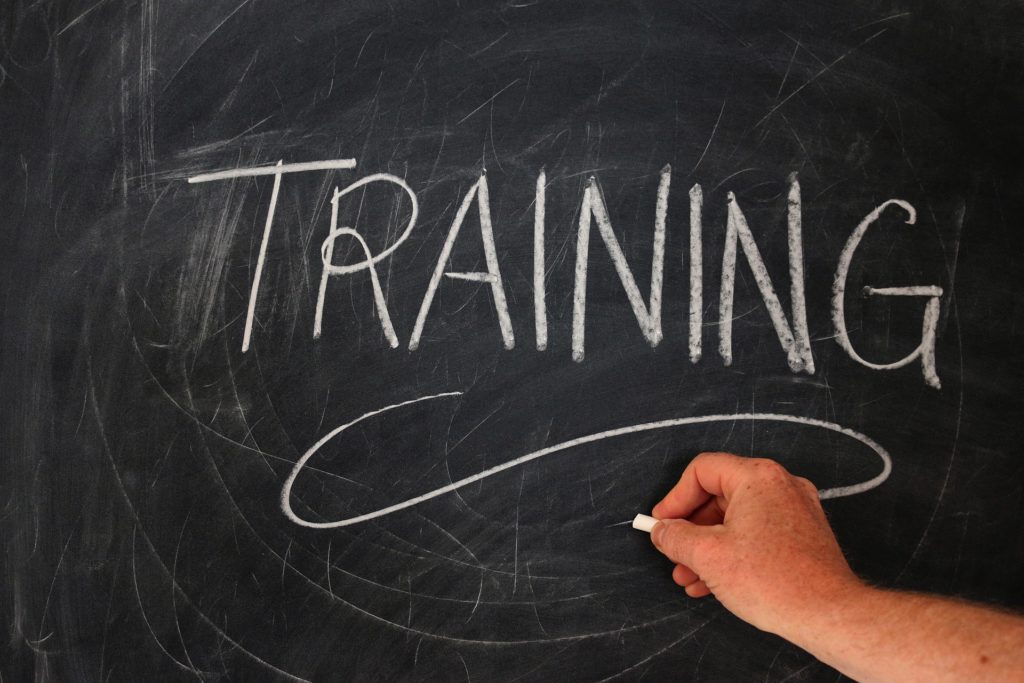 It’s a common tactic to use polling to try and create the illusion that there is widespread support for an idea that will only actually benefit a narrow group of people.

A great example of this is a recent poll, released by the building trades unions, that claims 80% of British Columbians support compulsory trades. Interesting and slightly assuming, since I am quite confident that 80% of British Columbians have absolutely no idea what compulsory trades means and, if they did, would have a lot of questions about its unintended consequences for workers, construction companies and taxpayers.

In short, when a trade is deemed a compulsory trade by the provincial government, it means that everyone working on a job site in that trade must either be a ticketed tradesperson or a registered apprentice. Imposing compulsory trades is like saying “we don’t really want bookkeepers, everyone must be a CPA,” or “nobody can prepare a meal in a restaurant except for a red seal chef.” It makes no sense in the real world and prevents entry-level workers from exploring construction as a career option and branching off into specialty paths.

The stated goals of compulsory trades are to get more workers to complete their apprenticeship, increase the number of ticketed tradespeople, convince more people to consider a career in the trades, and improve the quality of work on construction sites. Important aspirations, but designating a trade compulsory completely misses the mark on the big challenges facing the construction industry.

There are some simple smart solutions that the provincial government could adopt to help workers, construction companies, and ease affordability pressures – rather than the out-of-date compulsory model.

By far, the biggest issue in our industry is the shortage of construction workers. Taking into account people retiring and the demand for new workers, the construction industry in B.C. will need 60,000 more workers between now and 2030. The work is here, and wages and benefits have never been higher.

Construction represents one of the best entrepreneurial opportunities in any sector in our economy – every construction company is owned by someone who gained experience, learned skills, and who took a risk to start an exciting venture. It’s a message that is rarely told to young people making career choices in high school.

Along with compulsory trades will come very restrictive ratios of ticketed tradespeople to apprentices. Arbitrary ratios complicate how work is performed, involve a new set of confusing regulations, and make it more difficult for young people to enter construction and receive comprehensive training.

One of the best investments the province can make is creating more trades training spaces in technical and vocational institutes. The wait lists to get in are embarrassingly long – at least a year, more often two years, and sometimes three years.

If you tell someone that it could take them a decade to complete a four-year apprenticeship program, it’s easy to understand why people move on.

Many trades programs are offered only in the Lower Mainland and only by one school. If COVID-19 has taught us anything, it’s that flexible delivery models can fill many gaps in skills training. Training curriculum needs constant updating; if textbooks are out-of-date and the materials not relevant, there is a sharp drop-off in student participation.

Finally, at a time when the top (non-COVID-19) issue facing average British Columbians is affordability, compulsory trades will drive up the cost of everything being built, from new condos and care facilities to new community centres.

It has been two decades since B.C. had compulsory trades. The construction industry long ago recognized that not every task on a job site needs to be performed by a ticketed tradesperson or an apprentice – always guided by the oversight provided by WorkSafeBC, Technical Safety BC, Industry Training Authority, and other government agencies.

Today, more than 85% of the men and women working in construction, including 82% of trades apprentices, are learning their craft with open shop construction companies like the ones ICBA represents. Training is a lifetime endeavour; construction workers are always learning and improving. That’s why the open shop model offers workers more choice, flexibility and opportunities to advance.

Last fall, the mandate letters given by Premier John Horgan to his new cabinet ministers made clear the province’s intention to restore compulsory trades. Rather than rush to fit the proverbial square peg into a round hole, the government would be better served to step back, broadly consult with the construction industry, and adopt smarter policies that focus on attracting young people to the trades, increasing the number of training spaces, and modernizing the content and delivery of training.