OP-ED: Compulsory Trades Certification is a Step Backward for BC 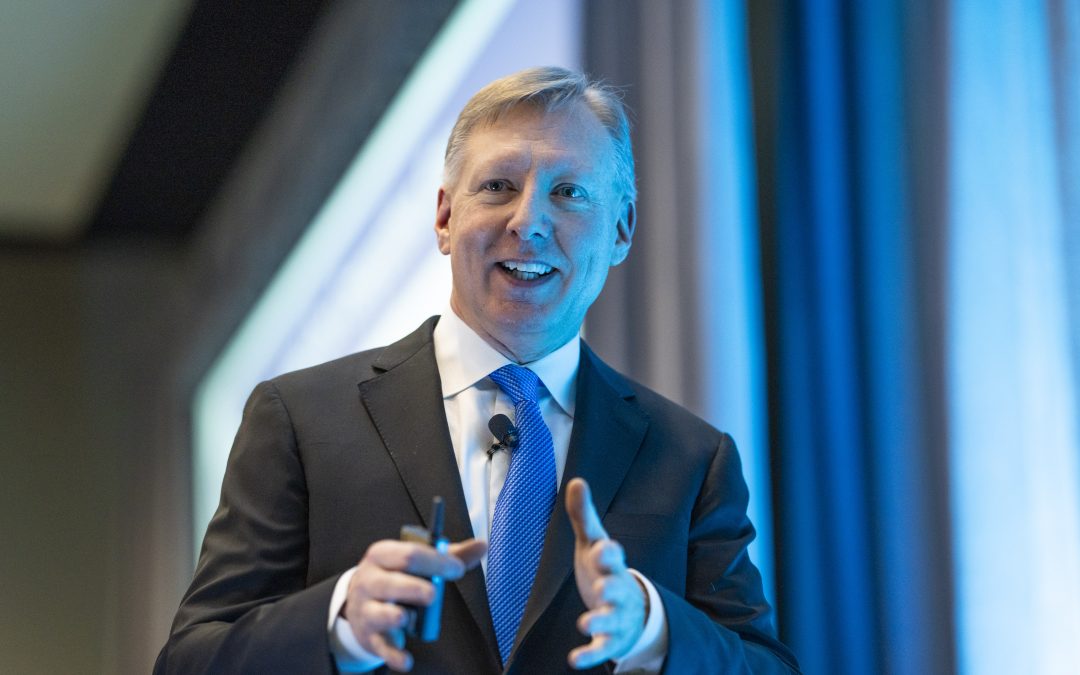 The following op-ed, by ICBA President Chris Gardner, first appeared in Business in Vancouver on July 12, 2021.

As we come to the end of the global pandemic, companies are facing the challenge of rethinking the workplace.

Construction contractors are no different – whether it’s on the job site or in the office, workers are looking for the choice and opportunities that come from more flexible work arrangements. The backdrop to all of this – an intense competition for talent, the acute shortage of training spaces in trades colleges, and the escalating prices for materials – is forcing upward pressure on construction costs and contributing to an affordability crisis the likes of which we have never seen before.

That’s why the BC Government’s recent announcement of a return to compulsory trades is more than just a head scratcher. Dubbed a “skilled trades certification” program, which sounds wonderful, it’s more red tape that will not solve any of the real challenges facing construction in BC.

Once a trade is included in this new program, anyone working on a job site in that trade must either be a ticketed tradesperson or a registered apprentice. Premier Horgan admitted the significant impact of this policy when he said it would be a “big change for workers and employers.”

Imposing compulsory trades is like saying, ‘we don’t really need bookkeepers, everyone must be a CPA,’ or ‘nobody can prepare a meal in a restaurant except for a red seal chef,’ or ‘forget notaries public, we just need lawyers.’ It makes no sense in the real world and prevents entry-level workers from exploring construction as a career option and branching off into specialty paths.

What will be served by mandating registration for apprenticeship programs when the wait list to get into classes is generally a year, often two and sometimes more? Imagine the look on a young worker’s face when you tell them that it might take them more than a decade to complete their four-year apprenticeship program.  And, for many trades, there is only one school (located in the Lower Mainland) offering courses for apprentices. Not great for construction workers in the North, on the Island, or in the Interior.

The government also announced that they will soon be setting ratios of the number ticketed tradespeople who must work with an apprentice. This will require a new costly inspection and enforcement regime – a level of bureaucracy that is mindboggling. Worse, ratios will end up limiting the number of workers who will be able to enter the trades.

A 2013 study by the C.D. Howe Institute underscores the pitfalls of compulsory trades. It notes that rather than regulating “entry” into apprenticeship training – as compulsory trades does – governments should focus its oversight activities on quality of work and safety standards. It found that provinces that have imposed tight restrictions on “entry” into the trades were found to have 44 percent fewer workers in the trades than those without a compulsory approach.

The return of compulsory trades is the result of government looking in the rear-view mirror and hoping that policies of yesterday will address the challenges of today and tomorrow. And, let’s be clear, this is not about improving the quality of work – no British Columbian should be worried about the work performed by BC’s nearly 250,000 construction workers. It’s designed by the best in the world, it’s highly regulated, permitted, and thoroughly inspected.

Today, 85% of B.C. construction workers – and 82% of B.C. trades apprentices – have chosen to be open shop workers. And this takes many forms – being a member of a progressive union, joining an employee association, working at an employee-owned company, or being non-union.

So how did we end up in this place? Simply put, governments often do what they want to because they can. Every major study on this issue was ignored and government failed to engage in broad industry consultation. The contracting community was not at the table in a meaningful way, nor were the vast majority of construction associations. Even ICBA – the single largest sponsor of apprentices in the province – was left out of the process.

As we drive to build better workplaces in construction, attract more people to the trades, train them more effectively and become more innovative, government has just slammed construction into reverse.