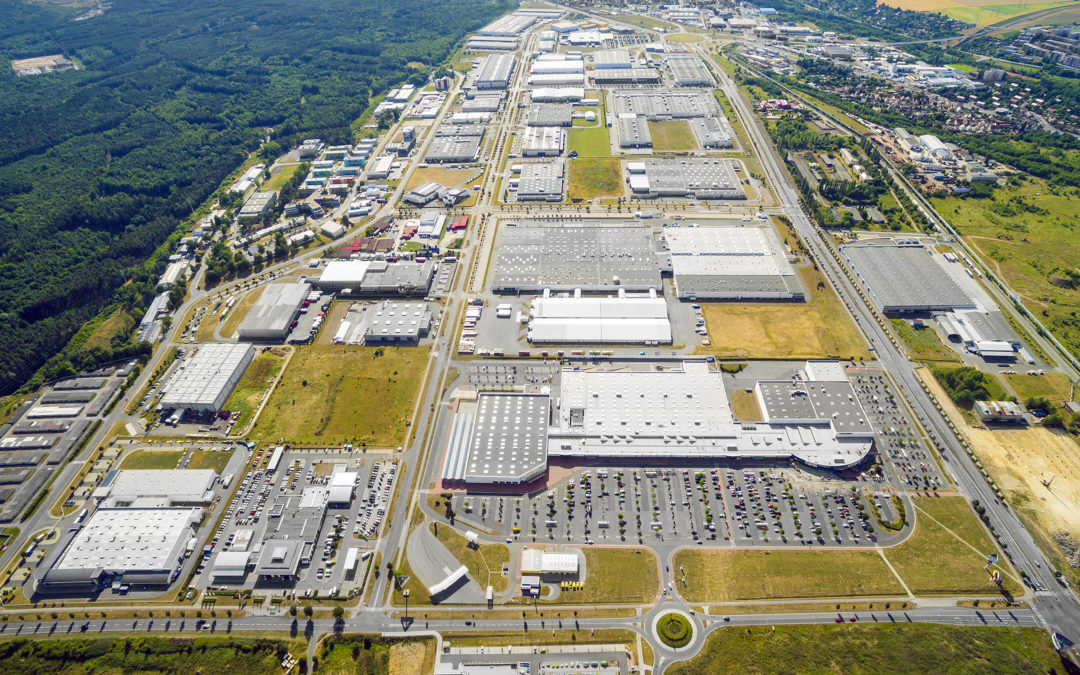 The following op-ed, by Chris Gardner, President, Independent Contractors and Businesses Association (ICBA), is available for all media outlets to consider.

Planning, by definition, involves anticipating the future and connecting dots to understand the bigger picture – tough for governments to do in the best of times, but even more as we work our way out of a global pandemic. The industrial land crisis in the Lower Mainland is one area where we need both vision and leadership to prevail.

This week, representatives from the 23 municipal governments that make up Metro Vancouver are set to vote on the City of Surrey’s application to expand the Campbell Heights Industrial Area by 618 acres – redesignating 418 acres as employment lands and 200 acres as conservation and recreation areas.

Surrey’s plan gets the balance between job creation and environmental protection right while addressing one of the major challenges facing our region. Last June, Metro Vancouver released a report highlighting the region’s “critical shortage” of industrial land.

The vacancy rate in the industrial market in Metro Vancouver is 0.5%, the lowest in any major centre in North America. This shortage is costing BC investment, jobs and opportunity. As Ryan Kerr of Avison Young recently explained, “We are definitely losing new businesses or existing businesses that want to expand.”

Brownfield industrial sites are selling for more than $15 million an acre, and Colliers reports that industrial land in Metro Vancouver can be rented for $15.50 per square foot – that’s far more than $9.90 in Calgary or $10.66 in Toronto.

Industrial lands drive investment, jobs and opportunities. For the permanent jobs on these sites, Metro Vancouver pegs the average annual wage at $61,100 per year – 11 per cent higher than the average wage of $55,000 in the region – high-paying jobs close to home.

But there is also another long-term benefit: the businesses and manufacturers housed on these industrial lands will become vital parts of the supply chain that powers British Columbia. These are no longer inefficient, noisy affairs – modern industry is high-tech, clean, and modern. With the global supply chain under intense pressure, there are unprecedented opportunities to bring jobs to BC and to Canada.

Industrial land creates a tax base that all levels of government rely upon to fund public services. Depending on the municipality, industrial land generates several times more property tax dollars than residential land.

And there is a climate change imperative. The farther away we push the jobs on industrial lands from places where people live, the greater the carbon footprint associated with commuting and otherwise servicing these sites.

Which brings us back to Surrey’s plan to expand the existing Campbell Heights industrial park south. According to the City, the existing industrial land there is expected to be built-out with 7 to 9 years, so it’s time to get this extension approved and planned.

The site makes perfect sense for industrial use and diversifies the regional economy. It’s near the existing industrial park and regional truck network. It has excellent access to the US border. And the land is currently underused and out of the Agricultural Land Reserve.

If approved, the additional land will generate 8.5 million square feet of building area and as many as 20,000 high-paying jobs – along with up to $20 million a year in tax revenue for the City of Surrey.

When all the dots are connected, Surrey’s industrial land application needs to be approved by Metro Vancouver to lock in a major driver of investment, jobs and opportunity. Failure to do so will put a key part of our long-term regional prosperity at risk.

Chris Gardner is the President of ICBA.