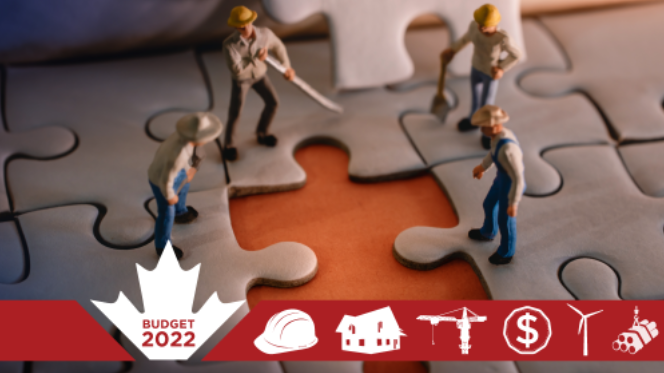 The following first appeared in the Journal of Commerce on April 11, 2022:

Jordan Bateman, vice-president of communications and marketing for the Independent Contractors and Businesses Association (ICBA) in B.C., said new supports for mobile workers are a good step but other parts of the budget are cause for concern.

“This is obviously good news for workers who are travelling to build things, especially for projects like the Coastal Gaslink pipeline and Site C which are in remote areas,” said Bateman.

However, he said the budget’s $84.2 million for the Union Training and Innovation Program raised his eyebrows.

The funds would go towards helping 3,500 apprentices from underrepresented groups such as women, newcomers, people with disabilities, Indigenous people, and Black and racialized Canadians begin careers in the skilled trades through mentorship, career services and job-matching. While Bateman said the goal of increasing diversity is noble, the vast majority of the industry wouldn’t be eligible. He said 82 per cent of apprentices in B.C. are not unionized.

“It comes to $25,000 a pop,” he said. “That is a lot of government investment in unionized apprentices. Especially when the open shop sector can do that for pennies on the dollar.”

Bateman added the entire budget creates a significant hole in Canada’s fiscal framework that could have repercussions down the road.

“In the mid-1990s, (Jean) Chrétien had to reset the fiscal framework, cut programs and download programs,” said Bateman. “Someday that reckoning is coming for Canada.”

On housing, Bateman said the government has done little to cut red tape and unleash the private sector.

“Government loves pointing the finger at everyone else, but they need to look in the mirror,” said Bateman. “Trudeau’s government has shown little interest in harnessing the power of the private sector to solve Canadian problems. They seem to believe government is the best solution to everything.”