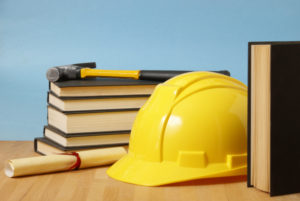 When a newspaper calls, we’re happy to give an interview. We only ask that we be quoted in context. Last week, The Toronto Star Vancouver wanted to talk about an idea to have government have a quota of female workers on publicly-funded projects, and to publicly publish how many women work on each project.

Interesting idea, but one we found has some significant flaws. In a 15-minute interview with The Star, we made the following points over and over again (these are our actual notes for the interview):

So how did The Star report this lengthy conversation?

Jordan Bateman, spokesperson for the Independent Contractors and Businesses Association (ICBA), which represents construction companies, said the idea of requiring companies to track the gender of their employees is “old-fashioned” and “isn’t relevant to any of the work that goes on.”

Eye roll. But not unexpected when a media outlet has already picked a side.