VANCOUVER – The Independent Contractors and Businesses Association (ICBA) filed papers in BC Supreme Court yesterday (Wednesday), seeking to intervene in Beedie (Keefer Street) Holdings Ltd.’s case against the City of Vancouver over the City’s refusal to issue a development permit for Beedie’s project at 105 Keefer Street. 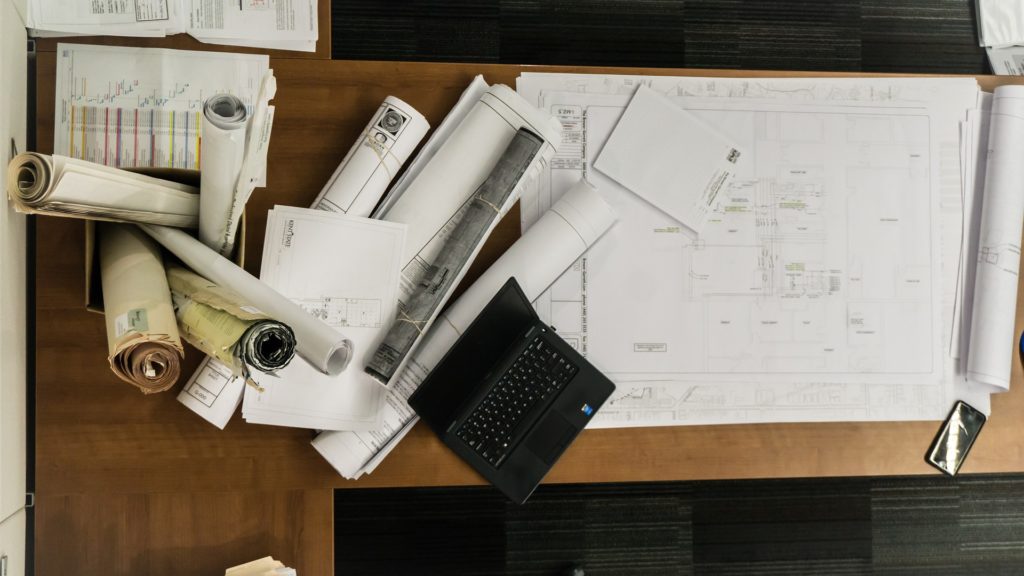 “As a construction association representing the men and women who would build this project, we are deeply concerned about Vancouver’s increasing red tape and shifting regulatory goalposts,” said Chris Gardner, ICBA president. “This project should have gotten done, but the City flouted its own process and killed a great plan.”

Beedie’s 105 Keefer application met all the City’s zoning criteria, but Vancouver’s Development Permit Board killed the project anyway – the first time the Board has done so in more than decade.

“Homebuyers are facing a housing affordability crisis in Vancouver and decisions like this make the situation worse,” said Gardner.  “We are in a place now where it takes longer to approve and permit a housing project than to build it.”

Last year, the CD Howe Institute issued a report titled, “Through the Roof: The High Cost of Barriers to Building New Housing in Canadian Municipalities.” It calculated that red tape, delays and fees imposed by City Hall increases the cost of building new housing up to $300 per square foot in Vancouver, or up to $600,000 on the price of new homes.

“It’s vital that the City give prospective builders a clear understanding at the outset of a project the criteria to be applied to any given development application, and that if they meet that criteria, the project will be approved. That’s no longer the case in Vancouver and as a result, confidence in the City acting fairly and in an open and transparent fashion has significantly eroded.”

ICBA’s application to intervene is built on several points:

“The men and women working in construction and homebuyers and builders in the City of Vancouver deserve better answers and greater accountability from City Hall,” said Gardner.