ICBA NEWS: Hockey’s Back, and So Are We! 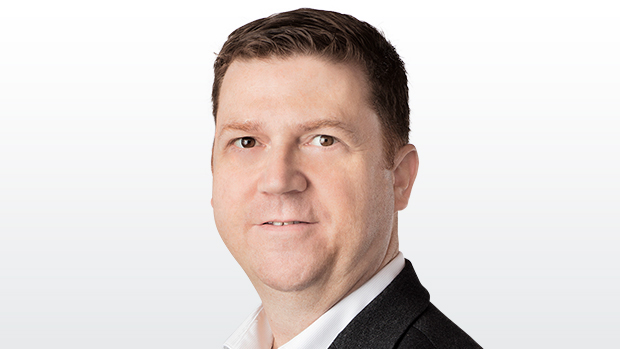 The 2021 NHL season kicks off tonight, with our beloved Vancouver Canucks taking on the highly overrated Edmonton Oilers, and ICBA is proud to announce that we are also kicking off another season of sponsoring Canucks reporter Jeff Paterson’s coverage on TSN 1040 Radio.

ICBA has a long relationship with TSN 1040, having sponsored J-Pat and the late Jason Botchford’s Patcast; coverage of BC-born players selected in the past two NHL drafts; J-Pat’s afternoon drive hits last year; and as title sponsor of the ICBA Benefits Seahawks post-game show this season.

This season, you’ll hear J-Pat’s coverage (brought to you by ICBA!) a lot: