IN THE NEWS: ICBA’s Chris Gardner on Compulsory Trades 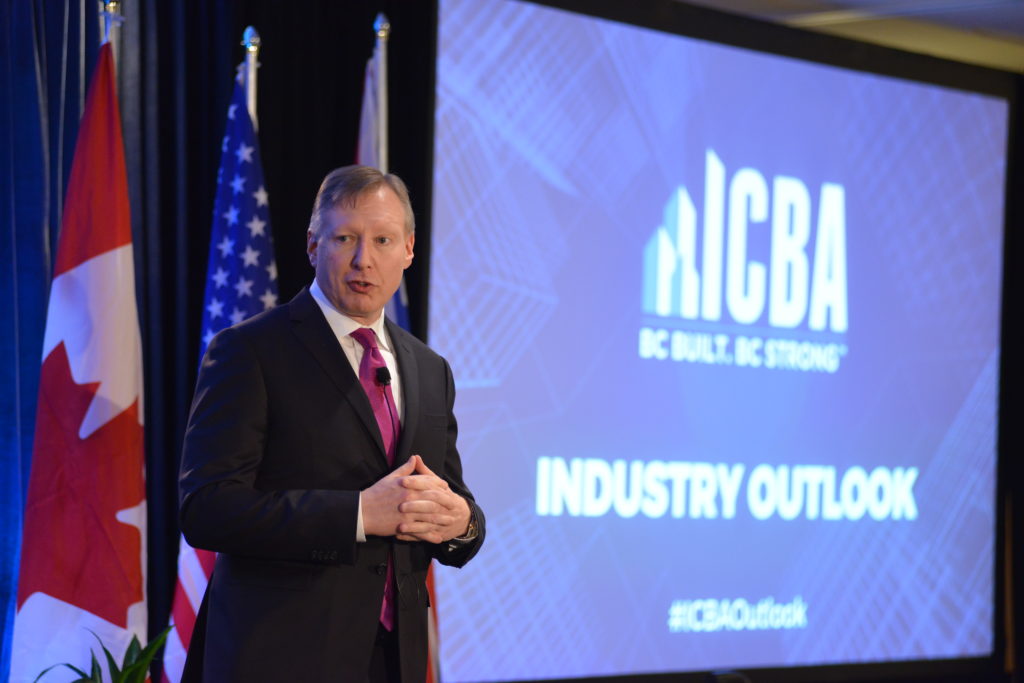 ICBA’s Chris Gardner was interviewed by the Journal of Commerce recently on compulsory trades, as the Building Trades Unions lobby the BC Government for a return to a 1990s labour model. From the story:

Chris Gardner, president of the Independent Contractors and Businesses Association (ICBA), said he and many other prominent construction groups in the B.C. industry have not been part of these consultations and fears that dramatic changes could be a mistake.

“This is a sweeping change and would have significant implications for the construction sector,” said Gardner. “Sweeping changes of any kind have to be thought through carefully. No matter how lofty one’s intentions, there can be unintended consequences.”

Gardner explained it is important to take a step back and identify what the government wants and if the proposed changes will actually do it.

He said the industry is facing a significant shortage of skilled workers. It not only needs to attract people to the sector, but also have them complete their training.

He cited drywall, glazing, reinforcing steel work and commercial painting as trades that have only one training location in the entire province, creating long waitlists.

He believes increasing training spaces, refreshing course curriculum to be more relevant and utilizing creative forms of training delivery could all improve the situation.

“If the government goes and does sweeping changes on compulsory trades without investing in more spaces, updating curriculum or making training options more flexible, that will create some challenges and won’t really address the problem,” said Gardner.

He also noted that the private sector has had success with the issue, like LMS Reinforcing Steel. The company developed its own program to train workers so they can challenge exams.