ICBA NEWS RELEASE: BC Budget – In Times of Crisis, Double Down on the Future 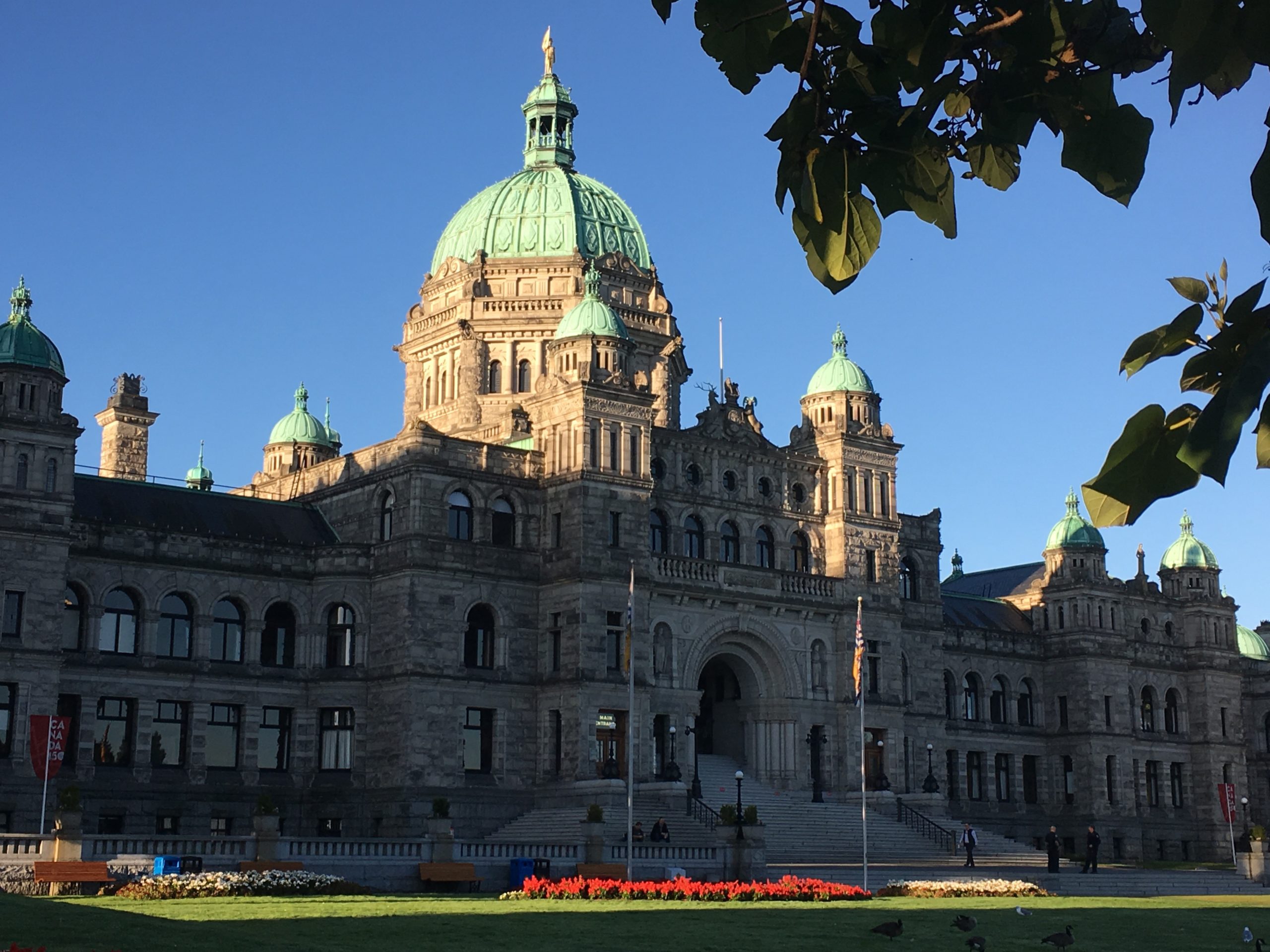 BURNABY – The economic devastation and dislocation of the COVID-19 pandemic reinforce how important it is for the BC Government to make investments today in the infrastructure we need to lock-in our long-term prosperity, said the Independent Contractors and Businesses Association (ICBA) in response to today’s BC Budget.

Among the vital infrastructure projects left out of the budget were a replacement for the Taylor Bridge in northeast BC, North Shore rapid transit, the Massey Tunnel replacement, the Brunette Highway 1 interchange, and the Quesnel Bypass.

“We need to get to yes on some of the most important infrastructure needs in BC, projects that are key to the provincial economy,” said Chris Gardner, President of ICBA. “For example, the Taylor Bridge is 60 years old, in rapid decline, and a vital connection between the north and south Peace River regions. At a time when natural gas royalties from that area are booming and providing an important boost to the provincial economy, now is the time to re-invest in the region.”

The Massey Tunnel replacement was also pushed off another year, with no substantial money for construction in the budget. Four years ago, the province cancelled a replacement bridge that was tracking well under budget and would have opened in 2022; since then, Massey has been delayed again and again, forcing commuters south of the Fraser to navigate one of the worst traffic bottlenecks in Canada.

The importance of speeding up approvals of construction projects was highlighted earlier this year when the World Bank published its annual rankings of competitiveness.

In the category of “dealing with construction permits”, Canada ranked #64 in the world, a ridiculously long approval time for projects at the core of the housing affordability crisis in many major centres in BC.

“We simply wait too long to pull the trigger and make the investments we need in the infrastructure to power our economy and improve our quality of life and, as a result, we continue to fall behind compared to other parts of the world,” said Gardner.

The construction industry – which weathered a 16% drop in housing starts last year, along with drops in building permit values of 26.6% for commercial and 22% for industrial – accounts for nearly 10% of the provincial economy and should have received more attention.

In addition, the government should have scrapped its expensive community benefits agreements (CBAs) scheme and instead focused on maximizing value for every taxpayer dollar.

Said Gardner, “No one expects the government to get it right every time, but what people do expect, is when it’s abundantly clear that something is not working or if a policy is unfair, the government corrects course.”

The Independent Contractors and Businesses Association (ICBA) represents more than 3,300 construction and responsible resource development members and clients, trains nearly 5,000 workers every year, and is the single largest sponsor of trades apprentices in B.C. ICBA Benefits is one of the leading independent providers of group health and retirement benefits in western Canada, supporting more than 75,000 Canadians.