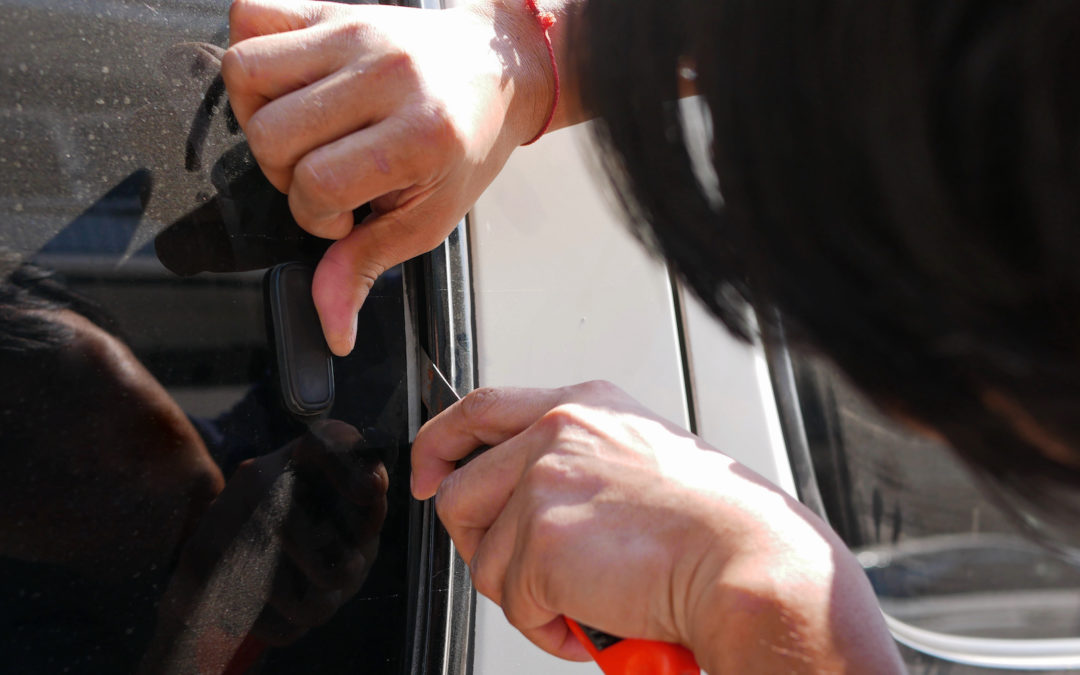 Surrey RCMP report a surge in work van thefts across the Lower Mainland, and have asked ICBA to help get the word out to contractors. From their news release:

Surrey RCMP Auto Crime Target Team (ACTT) is actively investigating and working to identify suspects in these thefts. Investigators are following up on several leads, and are asking the public to remain vigilant and report suspicious activity to police. In addition, Surrey RCMP are recommending the following safeguards to protect your work vans and tools, including:

Tools are very generic in appearance, which makes them challenging to identify ownership when police locate them. It is important to keep a catalog of tools including their serial numbers and/or ensure that they have distinguishable engravings, not easily removed by criminals. Taking these steps increases the likelihood of having your tools returned in the event they are lost or stolen.

Please spread the word to your workers and contractors. See the Surrey RCMP website for more details – and be vigilant!