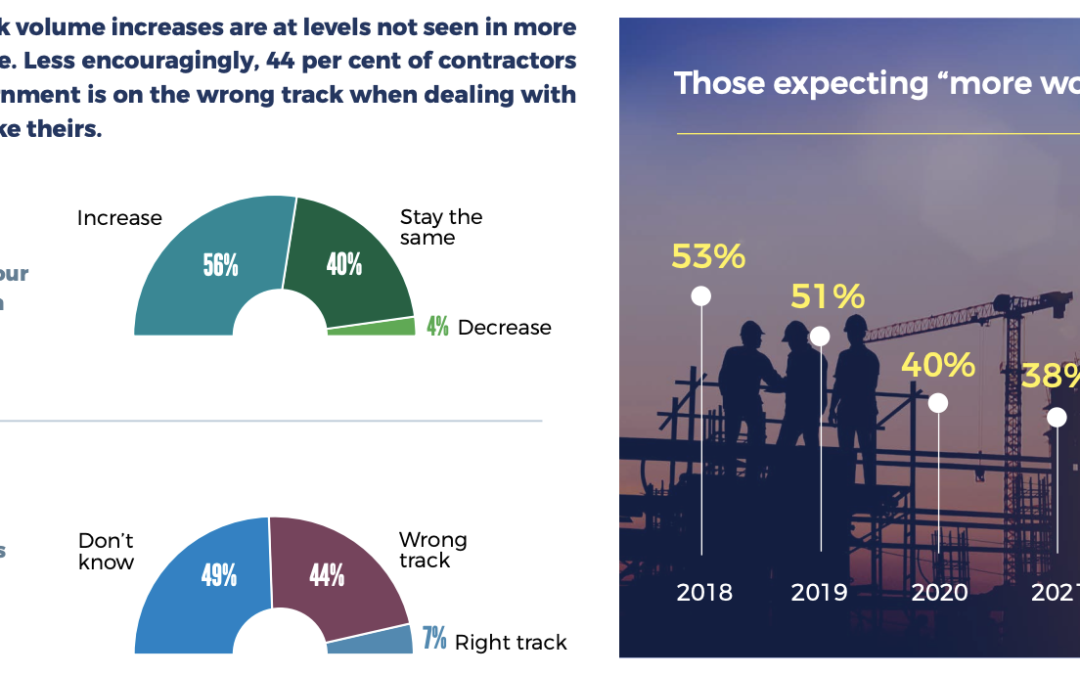 SURREY – B.C.’s construction industry is expecting more work and significant pay increases for workers in 2022, while dealing with the most significant labour shortage in decades, according to the results of a survey of Independent Contractors and Businesses Association (ICBA) member companies. 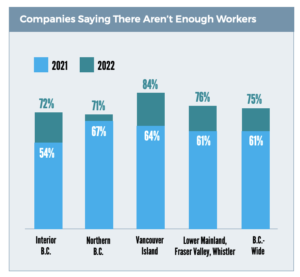 “This is a remarkable number showing the strong confidence the industry is feeling,” said ICBA President Chris Gardner, who released ICBA’s annual Wage and Benefits Survey of its member companies across B.C. today. “A year ago, COVID-19 had sent a chill through construction, but our members are now running full speed ahead – this is great news when you consider the impact of construction on B.C.’s economy.”

Construction in B.C. now employs nearly 250,000 people and accounts for 9 per centof the provincial GDP.  The average trade wage rate is expected to increase by 5.4% this year, a record high.

Despite this, the shortage of people is getting worse, not better – contractors continue to struggle to find the people they need to fully capture the opportunities they see for their business. Three-quarters (75%) of all companies say there simply aren’t enough workers, up from 61% in 2021.

Companies are coping with these shortages in several ways: spending extra time on recruitment (70%), turning down work (62%), delaying project completion dates (60%), and increases in overtime (50%) — all of which drive up construction costs. 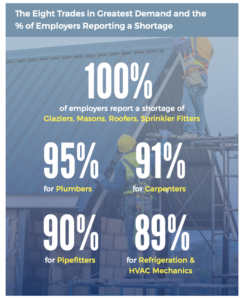 “The shortage of workers is acute and impacting very part of our economy. In Canada, we have an aging population and not enough people entering the workforce,” said Gardner. “The shortage of people combined with supply chain issues, means contractor margins are under enormous pressure. So while construction is busier, it’s much harder for contractors to maintain the same levels of profitability as in past years.”

“You can draw a direct line from labour shortages and longer project completion times to the affordability crisis in B.C.,” said Gardn

er. “Contractors are experiencing challenges on a scale not seen in decades, and as costs rise to build homes and infrastructure, they inevitably get passed on to the end buyer.”

For results of the 2022 ICBA Wage and Benefits Survey, including several infographics that can be used by media, click HERE.