IN THE NEWS: BIV Calls on BC Government to Do More on Trades 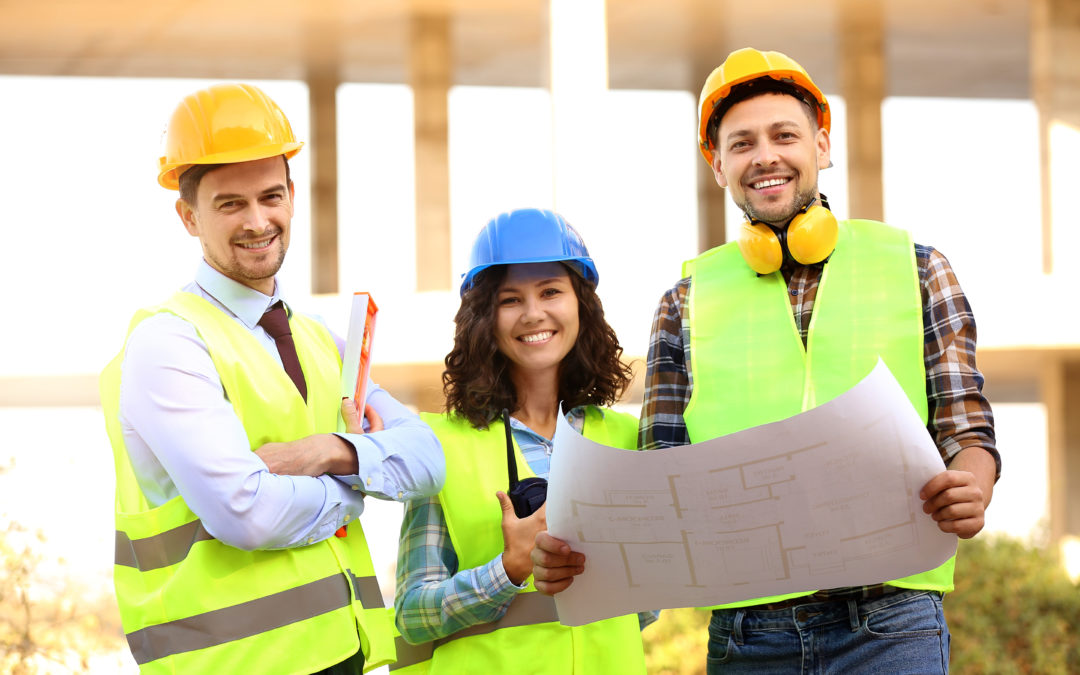 The following editorial, written by the Business in Vancouver editorial board, first appeared in BIV on Feb. 8, 2022.

BC’s implementation of a skilled trades certification system promises to ensure consistent quality and safety on the province’s job sites. But the compulsory trades credentialling system being instituted for the first time in 19 years in the province also promises to erect more barriers to entry into a construction industry facing another year in which a building boom will be hobbled by labour shortages.

The extent of those shortages is documented in a recently released survey of Independent Contractors and Businesses Association (ICBA) member companies. It found that while 96% of ICBA construction companies expect 2022 to be as busy or busier than 2021, 75% of survey respondents said they don’t have enough workers. That’s the case even though the average wage for trades is projected to jump 5.4% in 2022 compared with 2021.

The labour shortage’s short-term impact will be project completion delays and lost business.

Longer-term impacts include higher costs for customers and consumers, lost revenue for companies and a shallower tax pool for governments.

According to the Ministry of Advanced Education and Skills Training, feedback to the province’s consultation process to implement its compulsory skilled trades certification program has raised a number of issues ranging from improving services and support for certification to “celebrating diversity in the workforce.”

Missing from the ministry’s cheerleading consultation progress dispatch is any discussion about lengthy wait times for trades candidates to enrol in classes to begin training and the need to expand the range of locations where that training is offered and improve the flexibility of how it is delivered.

The province’s public education system also needs to provide more information earlier to secondary school students about the career opportunities in construction and other trades.

Higher education means different things to different people, and not everyone’s career benefits from investing time and resources in pursuing a university degree.

Neither do many sectors in the job market benefit from that pursuit.