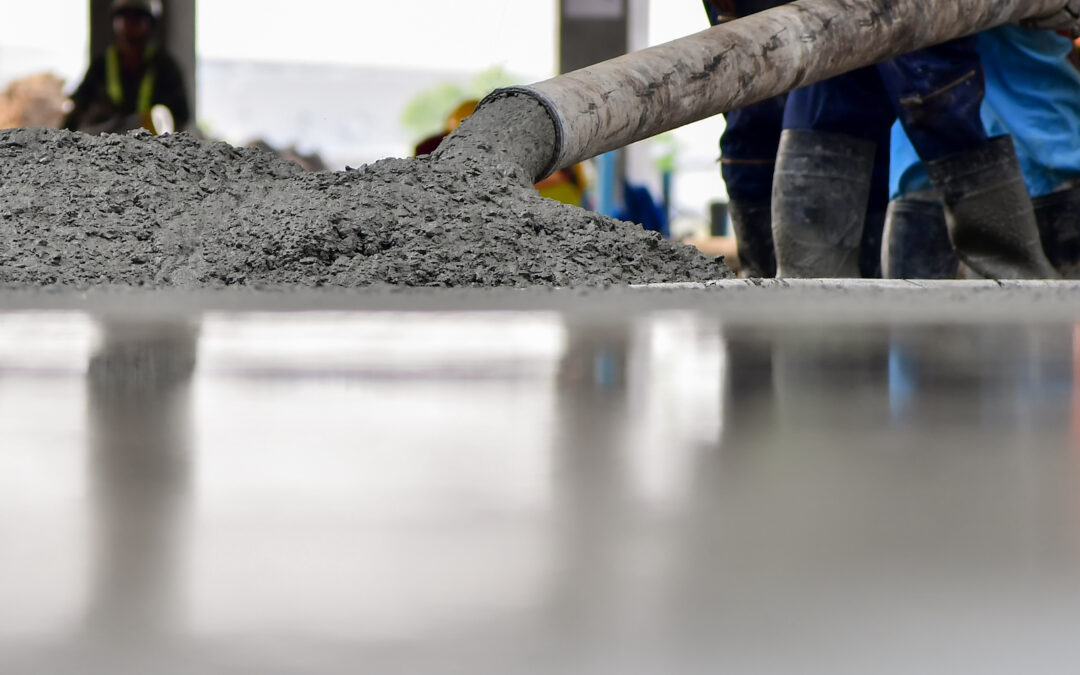 SURREY – A month-long strike has reduced the Lower Mainland’s concrete supply by approximately 40% and needs to be resolved as quickly as possible to avoid chaos in the construction industry, says the Independent Contractors and Businesses Association (ICBA).

ICBA is calling on BC Labour Minister Harry Bains to use his authority under the BC Labour Relations Code to immediately appoint a special mediator to help bring the Teamsters and International Union of Operating Engineers job action at Rempel Bros. Concrete, Ocean Concrete, and Allied Ready Mix Concrete, to a resolution quickly.

“The impact of this labour dispute goes far beyond three companies and two building trades unions,” said Chris Gardner, ICBA President. “The lack of concrete supply is causing damage industry-wide and will soon be felt everywhere – projects being delayed and shut down; historic construction cost escalation; workers being laid off; and increased prices for taxpayers and home buyers. It is not an understatement to say that we haven’t seen this kind of supply shock in the industry for decades.”

The two sides have met dozens of times since the beginning of the year, and The Journal of Commerce reports they have more meetings planned for June 20-22. ICBA wants the Minister to immediately put a special mediator into those meetings.

“It’s time to do whatever it takes to close a deal,” said Gardner. “Losing this much supply will increase costs for taxpayers and home buyers at a time when supply chains, inflation, red tape, and special government procurement deals are already driving up prices. Whether it’s the Pattullo Bridge, Lions Gate Hospital, projects being built by YVR and BC Hydro, or housing projects of all kinds, the impact is far-reaching, and government cannot sit on the sidelines. This is hurting everyone.”

Media reports quote the union representative as saying negotiations have “reached an impasse.”

“As we try to recover from the impacts of the global pandemic and battle inflation and rising interest rates, while managing a chronic shortage of people in the workforce, we cannot afford an impasse. Minister Bains needs to show leadership and act now – doing nothing is not an option,” said Gardner.

More on our recent ICBA Wellness trip to Kamloops, where our Wellness ambassador Corey Hirsch Official spoke to several local groups. "It is not a position of weakness if you go get help… and we need to start talking to people." 👏 ... See MoreSee Less

While Hirsch’s hockey career was flourishing, he struggled with obsessive-compulsive disorder that went undiagnosed for years.
View on Facebook
· Share