Jordan Bateman: The 4Cs of Being Mayor 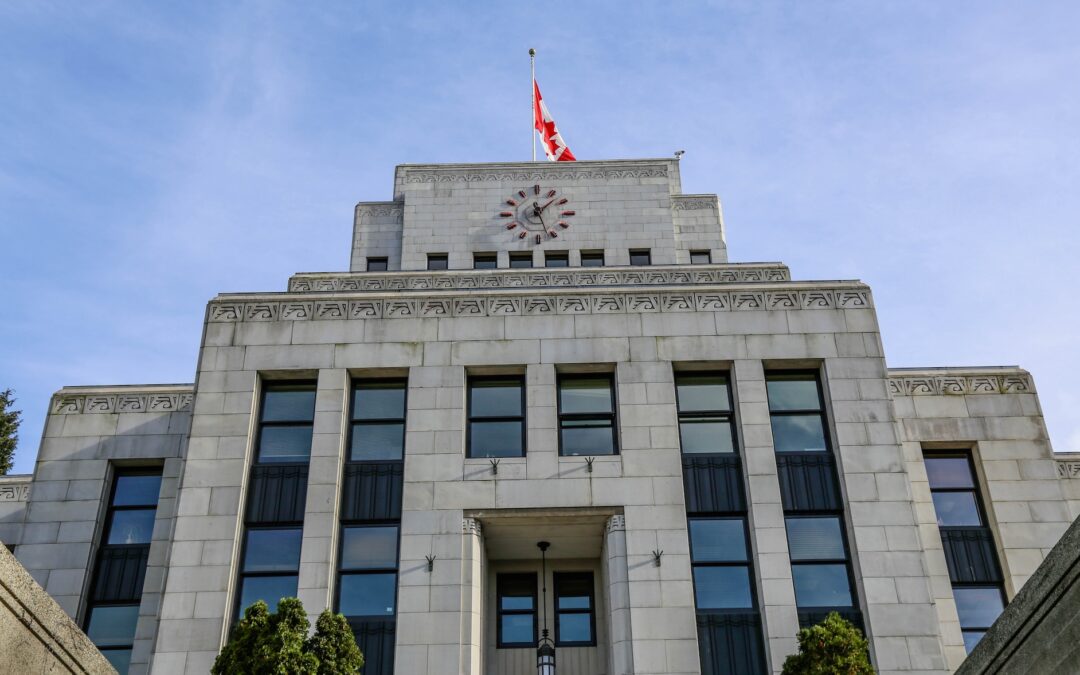 The following op-ed by ICBA’s Jordan Bateman first appeared Nov. 1, 2022, in The Orca and Business in Vancouver:

Over the next week or so, hundreds of new mayors, municipal councillors, regional directors, school trustees and (for some reason, in Vancouver and Cultus Lake) parks board commissioners will take their oaths of office and begin the work of governing.

As a retired Langley Township Councillor, I offer this non-partisan advice to incoming mayors.

You’re not there to rule the other elected officials, or to impose your will on them. You’re there to guide the group to make the best decisions possible—together.

Don’t set yourself up as a king or a queen. Instead, remember the four C’s: think of yourself as a catalyst, a co-creator, a communicator, and a curator.

Getting an entire community to take action on anything can be time-consuming and tiring. But a mayor must be a catalyst for change. You must be able to break through the malaise which can sometimes bog down good ideas. Put bluntly, a mayor needs to inspire action.

But here’s the trick: being a catalyst does not mean top-down leadership. In fact, it’s just the opposite. A catalyst engages with a community’s grassroots, stakeholders, staff, and outside expertise, to co-create the solutions and ideas that will shape our collective future. It’s about finding ways to do this together.

Being a catalyst and co-creator necessitates the third C: being a brilliant communicator… in the modern sense of the word.

Once, all a mayor needed was a good stump speech, and to hand the local paper a pithy quote. Now, it’s increasingly about one-on-one engagement, through social media, websites, podcasts, videos, events, and more.

Communicating means listening, getting to the crux of someone’s concern, and finding a way – if possible – to resolve it. It means visible openness and accountability that flows beyond an election campaign every four years.

A mayor needs to be able to listen, and to articulate their vision and values to individuals, to small groups, to council, to staff, and to the electorate at large. They also need to be able to write these things down, and assimilate large amounts of information from a variety of sources.

A mayor must also communicate externally. Mayors are the face of a city, and they must be able to communicate their community’s priorities, goals, history, and vision. They are a cheerleader, a booster for the great things their city has done, while still speaking out on challenges facing their community. This takes confidence and clarity.

Being a catalyst, co-creator, and communicator flows into the fourth C: be a curator.

This term is borrowed from museums, but I think it fits well. A curator doesn’t develop the artwork in a museum. Instead, their role is to create the environment needed to present beauty to the world.

A mayor needs to be able to discern community priorities, and articulate them to the rest of council and municipal staff. Just like not every painting can receive equal billing or even be displayed at once, not every issue can be tackled in a single budget cycle – or even a single elected term. Some things must wait.

Further, a curator does not pound every hook into the wall, answer every phone call, or clean the washrooms. They hire good people to help them, and weigh advice and feedback from their customers, artists, and other curators.

Likewise, it’s important that a mayor knows how to delegate and trust municipal staff to do their jobs. A mayor isn’t a planner, licence inspector, police chief, sewage engineer, or even a chief administrative officer. That’s why a mayor must be able to communicate with staff in a professional, clear manner, remembering that as chairman of the Board of Directors—which is what a municipal council is—they look to broader policy and priority issues.

They must curate an environment for success.

These four threads—catalyst, co-creator, communicator, and curator—must be deftly and strategically woven together by any leader, but especially elected ones.

Thanks to all who are serving their communities. We’re all invested in seeing you succeed.