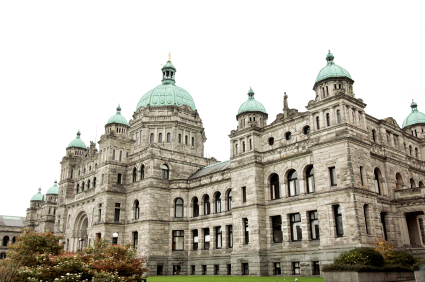 The following letter was sent to BC Labour Minister Harry Bains and various government officials on Monday, Nov. 7:

The Independent Contractors and Businesses Association (ICBA) represents more than 4,000 construction and responsible resource development companies and their 150,000 employees. Moreover, ICBA is the single largest sponsor of trades apprentices in the province and, for nearly 50 years, has been the voice of B.C.’s construction industry.

We write disappointed that your government failed to meaningfully consult with stakeholders like ICBA on an important piece of legislation that affects every business and worker in the province. Bill 41 is a legislative change that will increase costs for B.C.’s construction contractors at a time when they are experiencing an historic shortage of people, supply chain challenges not seen in generations, and record inflationary pressures.

The cost increases resulting from Bill 41 will directly contribute to the rising cost of construction and will negatively affordability generally and housing affordability specifically. As noted by the Council of Construction Associations (COCA) in their November 3, 2022 letter:

In just four years, WorkSafeBC (WSBC) claims costs have skyrocketed by 90 per cent or $1.5 billion, and an additional $136 million in administrative costs have been added. This is despite overall injuries having declined by 2.5 per cent over the last decade. Bill 41 adds more costs to the system, though the government is not clear about the full cost impacts of the changes. We estimate the cost of Bill 41 is over $800 million.

We agree with COCA that these changes will put WSBC on a very concerning financial trajectory.

It is difficult to understand what precisely the Government is trying to fix at WorkSafeBC. In 2021, only six per cent of the workers who interacted with WorkSafeBC rated their experience as poor or very poor – and that number includes those workers whose compensation claims were denied. That’s a remarkably high client satisfaction rate for any government agency.

This new round of red tape, regulation and added cost will make it more expensive for the contractors who build our homes, roads, schools, hospitals, and other important community infrastructure. These new costs will be embedded into all these projects, making life even less affordable for families across B.C.

Respectfully, we request your government reconsider its effort to pass Bill 41, and engage stakeholders like ICBA in real, meaningful consultation about any changes to the current WSBC regulatory framework.

Good government requires and results from hearing from all sides on an issue. Bill 41 is an example of an incomplete engagement process – employers and employees would equally benefit from broader consultation.