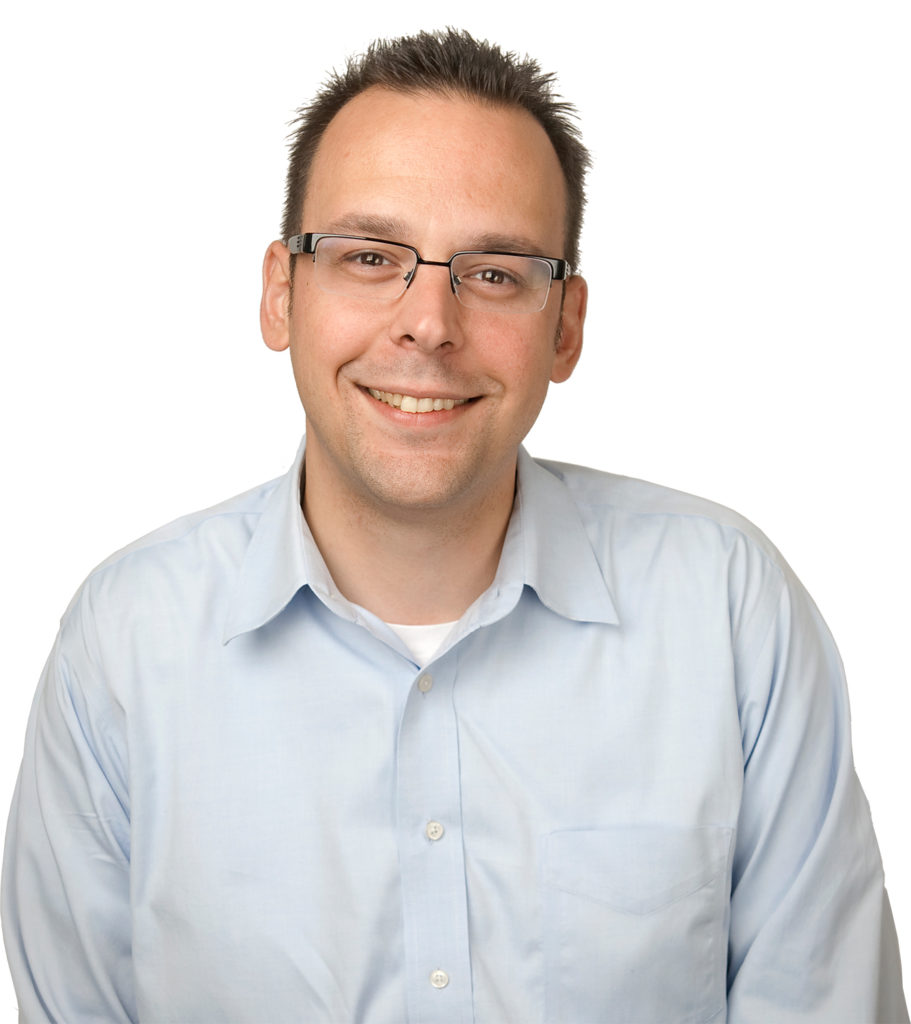 The Independent Contractors and Businesses Association of British Columbia (ICBA) announced today that Jordan Bateman will start May 1 as the organization’s new Director of Marketing and Communications. Bateman comes to the ICBA after six years as the B.C. Director of the Canadian Taxpayers Federation (CTF).

“Jordan Bateman is a very strong addition to our team,” said Chris Gardner, President, ICBA. “He has a demonstrated track record of standing up for issues that are important to the ICBA – free enterprise, low taxes, less regulation, and investments in our province that will create jobs and opportunities for people working in the construction sector.”

At the CTF he raised the organization’s profile while helping shape significant public policy debates on important issues, including the Lower Mainland referendum campaign against the TransLink regional sales tax, working to eliminate Medical Services Premiums, and fighting for the dismantling of the Pacific Carbon Trust.

“I’m thrilled to join the ICBA, an organization with a long history of fighting for the jobs and opportunities that only come through free enterprise, fair and open tendering of government projects, reasonable regulation, and intelligent government investment in public infrastructure,” said Bateman.

“The ICBA is the leading voice for the construction sector in British Columbia and maintains a strong commitment to growing B.C.’s workforce through its group and retirement benefit plans and its professional training and apprenticeship sponsorship programs. I can’t wait to help ICBA tell its story to British Columbians.”

Bateman also served as a Langley Township Councillor from 2005 to 2011 and ran his own small business for several years. He begins his role with the ICBA on Monday, May 1, 2017.

About the Independent Contractors and Businesses Association of B.C.

The ICBA is the voice of B.C.’s construction industry and the oldest open shop organization in Canada. It is also the single largest sponsor of construction apprentices in B.C. Representing more than 2,000 companies and clients, ICBA members and their skilled workers are involved in virtually all major capital and infrastructure projects built in British Columbia.  www.icba.ca

TRAINING THURSDAY: The HR Series - Navigating a Multi-Generational Workplace
Now is the Time to Build
Skills shortages, what skills shortages?