CONSTRUCTION MONITOR: NDP Burdening the B.C. Economy, When We Can Least Afford It 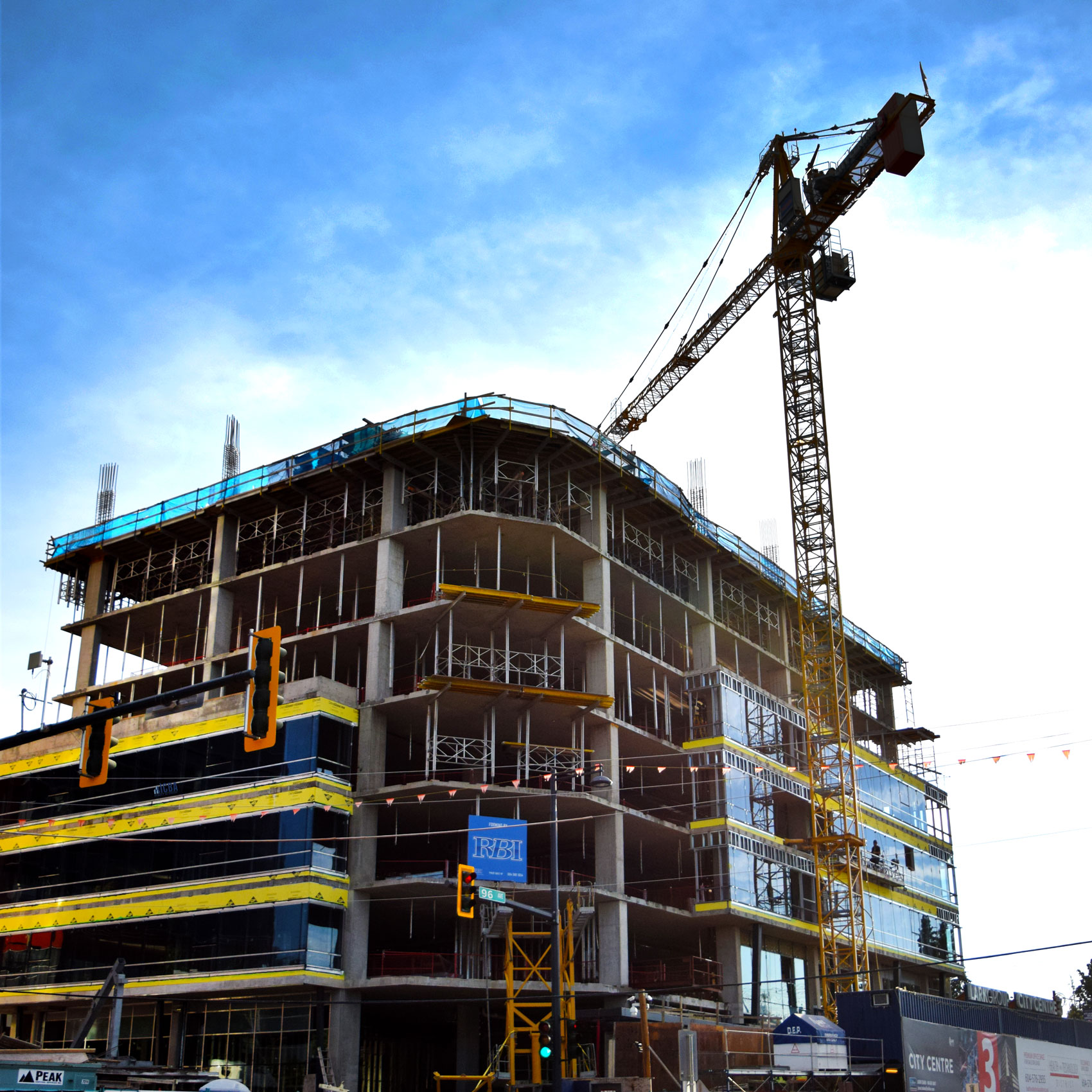 Today’s NDP government is often credited with being less dogmatic than its 1990s predecessors, as low a bar as that may be. But as we face the massive challenge of building back from the economic devastation of a global pandemic, it’s worth taking stock of this government’s track record.

When you dig into the numbers and policy pronouncements, it becomes evident that the Horgan government has already done more to re-shape the province than many British Columbians may realize. The playing field has certainly been tilted against contractors, entrepreneurs, businesspeople and job creators across B.C.

Looking just at the pre-pandemic period, the tax burden on British Columbians has increased significantly – and often in ways that do obvious harm to the economy and make our province less attractive to talent and investment. And even with all those extra tax dollars, debt has risen and surpluses have shrunk during the NDP mandate.

That’s compounded by a layering on of costs, constraints and complexities across the policy and regulatory frameworks that most impact the business climate – probably the most offensive example being the backroom deal with organized labour in the form of near-exclusive access to public infrastructure projects at the expense of 85 per cent of the construction workforce in B.C.

This would be troubling in the best of times. And, of course, we are living through anything but, with the distinct threat of a prolonged pandemic-induced recession. We need boldness from government, and a reduction in the costs, complexities and inequities that hold back a business-led economic recovery. The public record suggests that the current government needs to dramatically course correct to get B.C. heading in the right direction.