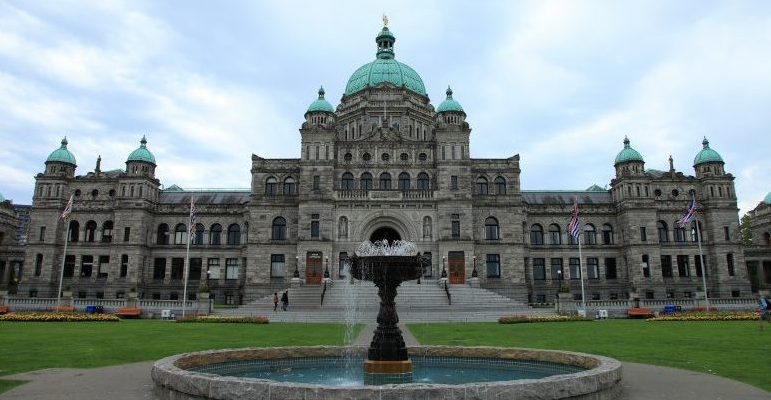 The following alert was sent by ICBA to our members this afternoon:

I wanted to pass along three important news items for you to be aware of today.

First, I have a new op-ed, published in today’s Journal of Commerce, making the case against compulsory trades, as the NDP Government seems poised to bring in. To bring much needed young workers into the industry, we need more flexibility and modernized training plans – not schemes that went out with the 1990s. Click HERE to read the full piece.

Second, minutes ago, the BC Government released its 2021/22 provincial budget, and there are important takeaways for ICBA’s construction and responsible resource development members.

Several key projects were left without funding in the three-year plan:

ICBA believes that a significant portion of these projects could have been funded by scrapping the NDP government’s expensive, union-only monopoly on Pattullo Bridge, the Broadway subway and Highway 1 expansion.

Government did announce a very modest fund of $4 million for a short-term skills training program for unemployed people, hoping to move them into work in construction, technology, health care and childcare.

Third, in the federal budget yesterday, there was an important measure related to support for companies employing apprentices:

“Employers will be eligible to receive up to $5,000 for all first-year apprenticeship opportunities to pay for upfront costs such as salaries and training,” the budget states. “In addition, to boost diversity in the construction and manufacturing Red Seal trades, this incentive will be doubled to $10,000 for employers who hire those underrepresented, including women, racialized Canadians and persons with disabilities.”

More on the federal budget can be found HERE, and we will pass along more program details as government unveils them.