IN THE NEWS: ICBA’s Chris Gardner on the 2021 Federal Election 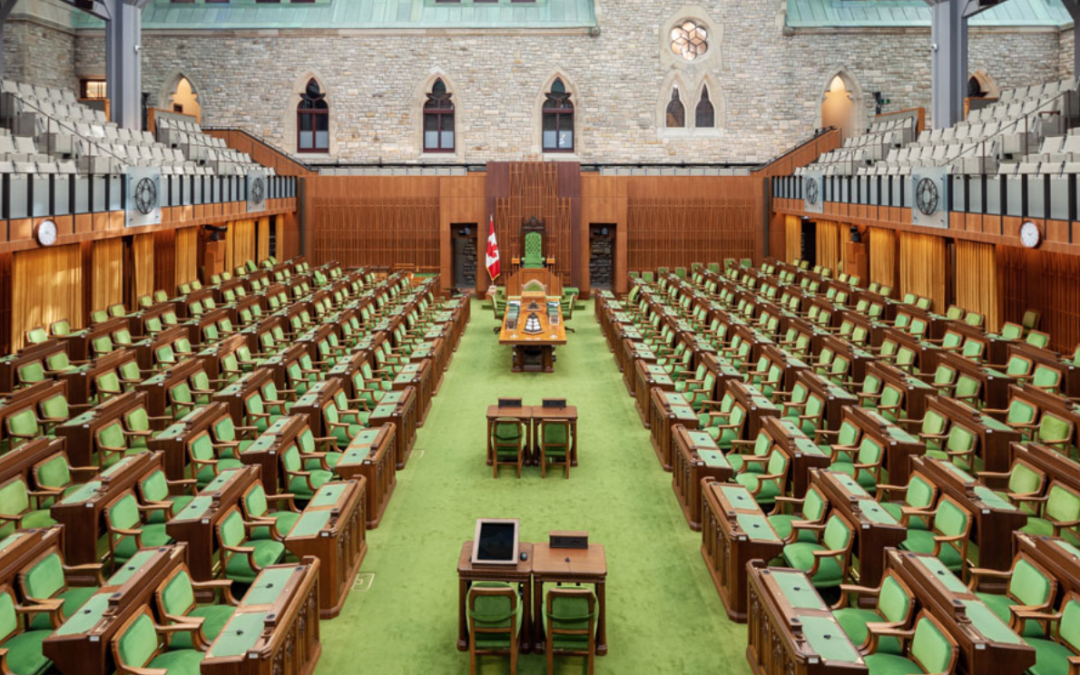 The following first appeared in the Journal of Commerce on August 18, 2021:

Canadians are going to the polls this fall to choose who will lead the country. Parties have five weeks to lay out their vision.

Leaders in Western Canada’s construction sector explained the issues that matter to them and what they hope is addressed by the candidates.

Chris Gardner, president of the Independent Contractors and Businesses Association in B.C., wants to know how candidates are going to ensure Canada is able to compete internationally.

He explained this is one of the root causes of why many major urban centres across the country are facing housing affordability issues.

“In Vancouver it can take up to four years to approve a project. In many cases that is longer than it even takes to build it,” he said, adding candidates must explain how they intend to adjust the regulatory or tax systems to improve economic competitiveness.

Gardner said worker shortages are impacting the country’s entire construction sector and action must be taken.

“We are going over a demographic cliff,” said Gardner. “The only relief valve is immigration. We simply don’t have enough people entering the workforce and it is a threat to our long-term competitiveness.”

Gardner explained even if Canadians began entering the trades at higher levels, the educational infrastructure isn’t there to train them. He said some trades in B.C., like glaziers or ironworkers, only have one place to train.