ICBA IN THE NEWS: Chris Gardner on what the Federal Election Results Mean to Construction 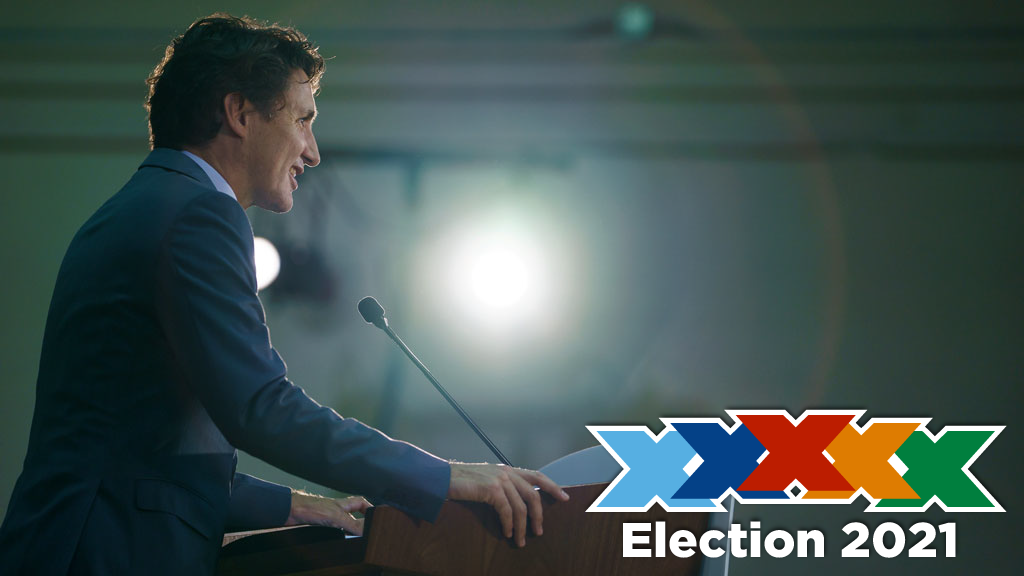 The following appeared in The Journal of Commerce on Sept. 27, 2021:

Chris Gardner, president of the Independent Contractors and Businesses Association, said the campaigns had almost no time to drill down into issues that impacted construction.
“It’s a little frustrating that an election was called and $600 million was spent and we are in the exact same place we were before the election.”
Gardner said people were more focused on getting through the disruptions caused by the pandemic and had little appetite to hear from politicians.
“We saw a similar thing during the B.C. provincial election,” said Gardner. “It was always dressed up as people needing to weigh in, but in reality most people are just concerned with getting on with their lives.”
Gardner said the campaigns seemed like a bidding war of who could promise to spend the most to solve the country’s challenges and he was disappointed at the lack of debate opportunities.
“Canadians deserved more than one opportunity to hear from the leaders of federal parties than one televised English debate,” he said. “That short-changes Canadians. I think the debate commission needs to look at that and revamp how they set up debates. It was quite shocking.”
While Gardner noted there were references to affordability during the campaign, he felt the biggest issue wasn’t addressed.
“Missing was the fact that we just don’t have enough supply coming into the market,” he said. “And we won’t be able to tax our way to affordable housing.”
He added it can take longer to permit a project than to build it and Canada ranks 64th in the world for project approval and permitting wait times.
Gardner was also frustrated that one of the top issues facing all industries wasn’t addressed: labour shortages.
“I don’t think I even saw anyone mention it,” said Gardner.
He would have liked to see more debates, with each focusing on a theme.
“It was a disappointment,” said Gardner. “The positive news is that the election is over and now we can focus on rebuilding our economy and moving forward on getting through the first global pandemic of our lifetime.”