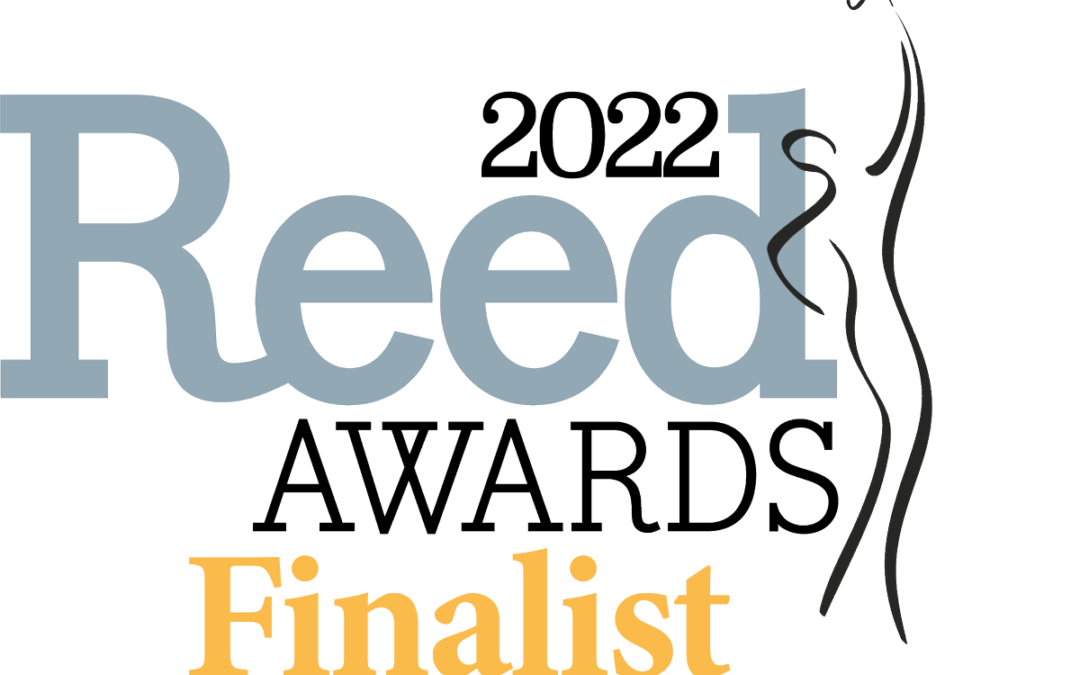 After winning 12 prestigious Reed Awards over the past four years, ICBA is a finalist for another one in 2022: North American Trade Association of the Year (50+ employees). ICBA won the under-50 employee category of this award in 2019 and 2021 (the category’s only two-time champion) and is now stepping up a weight class.

This year’s Reeds will be handed out May 5 in Nashville.

“Getting designated as a Reed Award Finalist is extraordinarily difficult,” said Shane D’Aprile, Co-Publisher, Campaigns & Elections. “Thousands of entries compete, but very few make the cut. That’s how it should be in the most exacting award the campaign industry has. So when you encounter a Reed Award Finalist you know one thing for certain, they produce work that’s head and shoulders above the competition.”

ICBA OP/ED: Chris Gardner on the Long Road Back for the BC Economy
SETTING THE RECORD STRAIGHT: ICBA on Gender Quotas
NEWS RELEASE: Union Monopoly Costs Taxpayers Millions – And It’s Only The First Contract