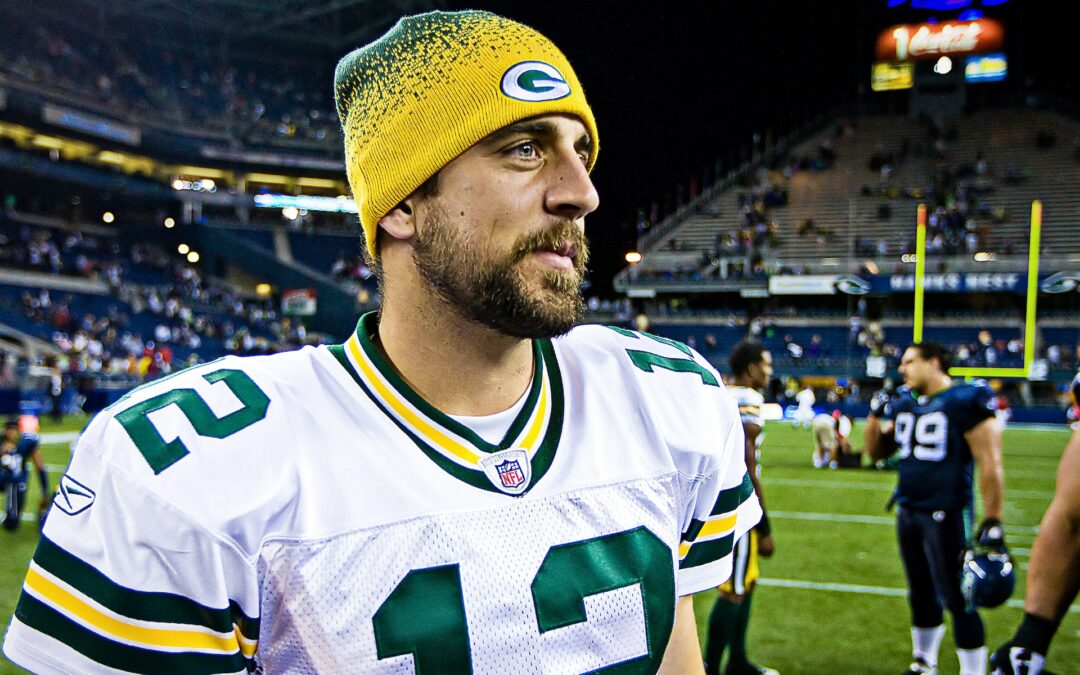 Last Monday night, the sports world looked on in shock and horror as 24-year-old Buffalo Bills safety Damar Hamlin collapsed during an NFL football game. After a seemingly routine tackle, Hamlin’s heart and breathing stopped. He fell over and received life-saving medical attention, as his teammates and opponents looked on, many openly weeping. The game was cancelled, and everyone has been relieved to hear that Hamlin is now breathing on his own, speaking to teammates, and appears to be through the worst of this.

On Wednesday, Green Bay Packers superstar quarterback Aaron Rodgers was on the Pat McAfee Show and talked about the incident and what should happen next. He made some important points about men’s mental health. From The Sporting News:

“I just think you maybe have an open forum to allow guys to share their emotions,” Rodgers said. “I think as men sometimes, we’re so conditioned maybe to suppress everything, to just put on a good face and, ‘We’re going to tough through this.’ I don’t really think that’s the approach.”

He also talked about the perils of “doomscrolling” while waiting for these horrific situations to unfold. “At one point I just had to stop (refreshing Twitter) because it’s this loophole of just like depressive thoughts about him and about football mortality and about everything, the future and all that,” he said.

Rodgers’ comment is another step toward breaking the stigma around mental health, especially in male-dominated professions like sports and construction.

Each week, ICBA’s Jordan Bateman reflects on what we’ve learned as we participate in ICBA’s Workplace Wellness Program. ICBA’s Workplace Wellness Program is helping more than 90 companies and nearly 10,000 construction professionals better understand mental health. This program is free for all ICBA members – check out icba.ca/wellness for details.