In this special issue of the BC Construction Monitor, we return to the choices before British Columbians in a provincial election now just days away. The NDP’s budget plan is dangerous and deceptive. Wildly optimistic even if its many omissions and faulty assumptions are overlooked, the platform in fact represents a multi-billion dollar setback to BC’s hard-earned status as a well-managed province that spends your hard-earned tax dollars carefully. Even the NDP acknowledges that while it “aims to balance the budget in every year as government”, it will not do so “at the expense” of its spending plans.

Clearly, they have no plan to do so at all. Instead the NDP will be responsible for soaring debt, higher taxes, a weaker construction sector, and uncertainty in the future of our province. Analyses of the most significant costing errors and accounting deficiencies in the NDP plan, highlighted in this Monitor, make that clear. As for the Green Party, the positions it’s taken would be equally damaging to our province. The Green voice for “No” to responsible resource and infrastructure projects is as resoundingly loud as that of the NDP. With the potential for a minority government, the Greens are not a harmless place to park a vote.

The party platforms reinforce the urgency of re-electing a BC Liberal government. It is the only party with a program designed to grow rather than sideline our province – an economy that is continuing to out-perform the rest of Canada. In our view, a vote for the BC Liberals is a vote for a healthy construction sector, jobs and opportunity for young people, and a stronger British Columbia. 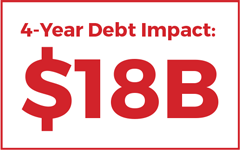 Elimination of bridge tolls, construction of more than 100,000 new housing units and other NDP measures would result in a roughly $18 billion increase in taxpayer- supported debt over four years. And the consequence of that would be credit downgrades, higher interest costs and higher taxes. 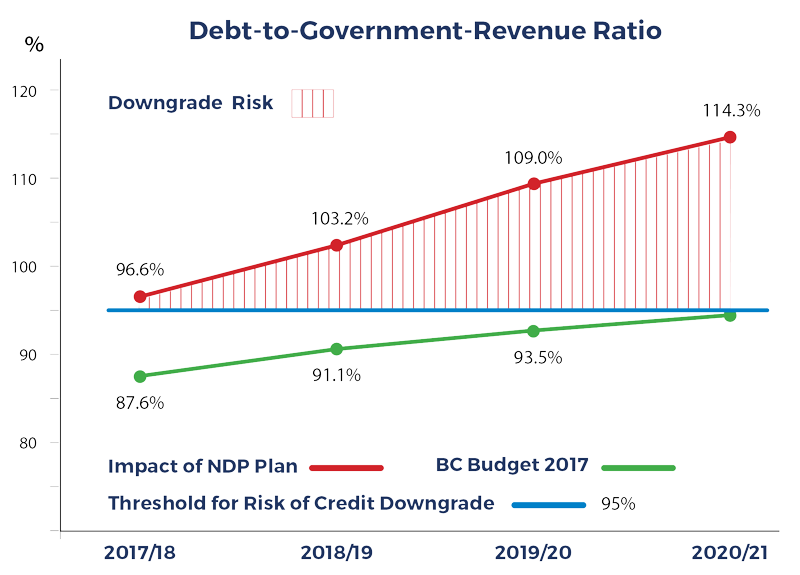 Platform commitments like these are tailor-made to choke off growth and construction jobs, and will plunge BC further into red ink.

For the construction sector, one particularly worrying NDP commitment is to mandate ratios of apprentices to journeypersons on government-funded projects. This government intervention in project management has been done before, and creates inefficiencies and higher costs, and limits access to entry-level construction jobs for young workers. Union-only procurement is a short step away.

Union-only tendering on major public projects would likely return to BC under an NDP government. In Ontario and other jurisdictions where this exists, privileged-access for unions to taxpayer-funded work reduces competition, drives up costs, and denies work to small construction companies. 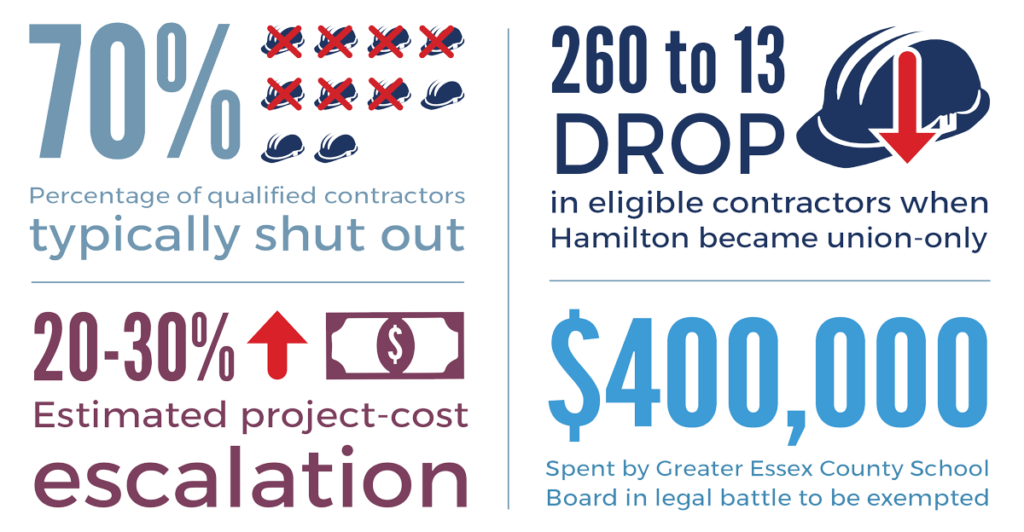 Non-partisan experts agree on the dangers of the NDP budget plan, as these highlights from an independent analysis by senior economists show. Their conclusion: The NDP won’t be able to sustain its plan “without a major reduction in political promises, and additional tax revenues”. 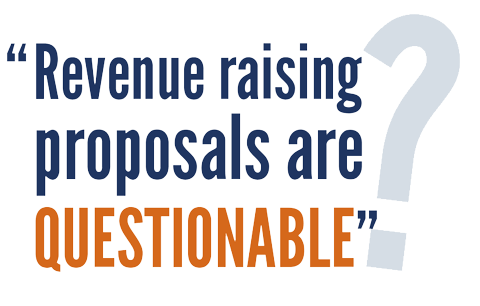 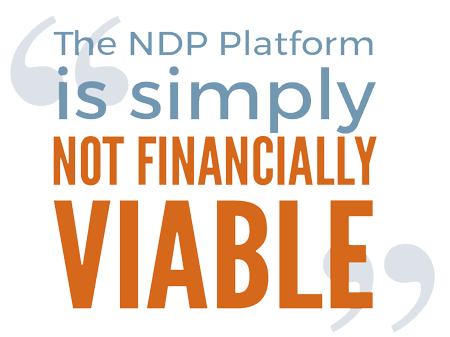 The Greens are unequivocal in saying “No” to opportunities for responsible resource development and to badly needed major infrastructure upgrades (see next page).

The Greens propose to boost spending by $3.2 billion annually on average, in what the Vancouver Sun calls “one of the most expensive platforms ever presented”. They rely on contingencies, growth and questionable assumptions to balance the budget over four years – but still plan tax increases cumulatively totaling more than $9 billion.

From a “tax system that is structured to meet spending needs”, to the appointment of various new oversight bodies such as a Fair Wages Commission, the Greens want government to be much more involved in the day-to-day lives of British Columbians.

Getting to YES on the Responsible Resource Development Projects BC Needs

Responsible resource development and major infrastructure projects are vital to prosperity and to quality of life. Polls show that most British Columbians understand this and want these projects to proceed. Several especially large and important ones are either underway or on the cusp of seeing shovels in the ground. But the opposition parties are set to bring every one of them to a grinding halt. 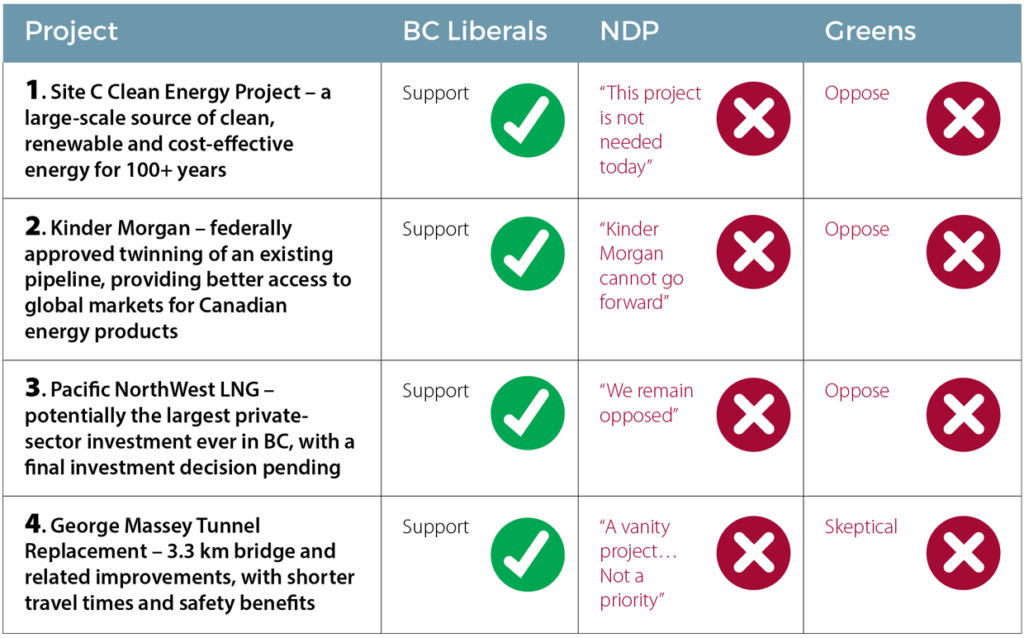 And on Tuesday, May 9, vote for responsible development. Find your polling station: elections.bc.ca/2017- general-election/