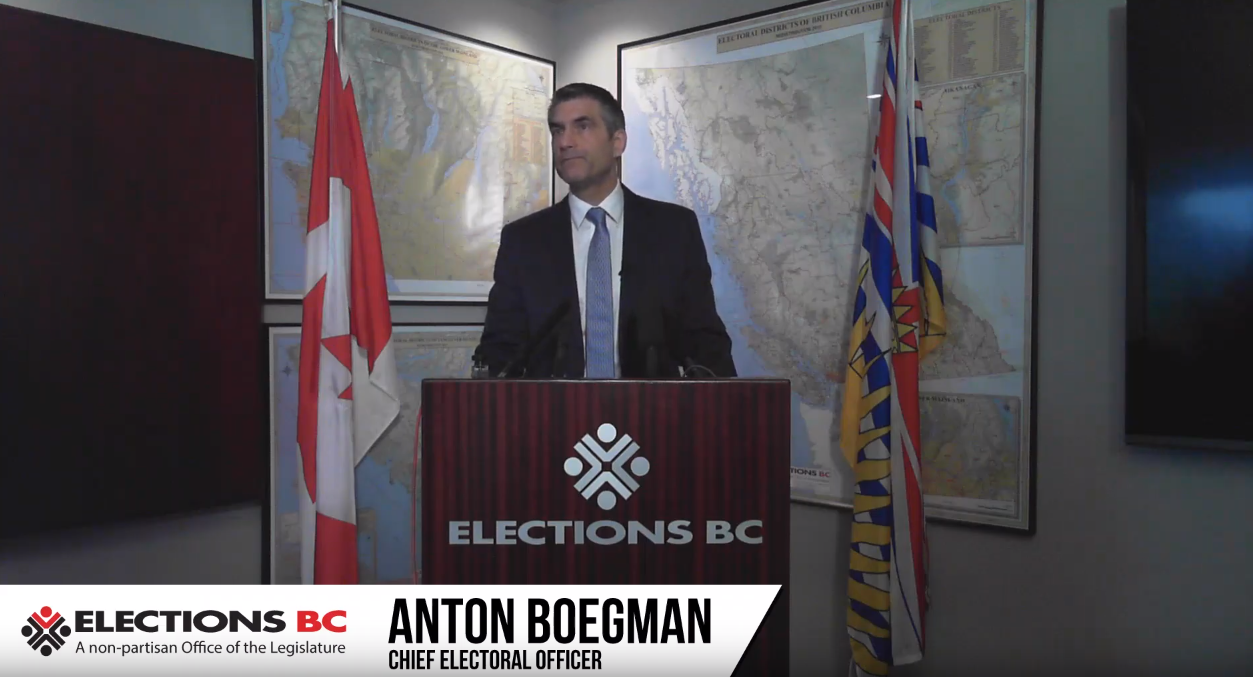 Today’s announcement by Elections BC that proportional representation has been rejected by voters is good news for British Columbia, according to the Independent Contractors and Businesses Association (ICBA).

“The entire process was rigged by the NDP Government in favour of proportional representation,” said Chris Gardner, ICBA President. “Gone was any real consultation with British Columbians or specific information on how these systems would work. Instead, the government developed a confusing question, rushed the process, lowered the threshold for approval, cut off any meaningful debate, and used the full weight of the government to get to the answer they wanted. It was rigged, unfair and a betrayal of our strong democratic values. The good news is that voters saw through the deception and the unfairness and ultimately rejected a questionable set of alternatives put before them by the government.”

In 2005’s electoral reform referendum, 61% of eligible voters turned out. In 2009, turnout was 55%. In ICBA’s view, the fact that barely 41% of B.C. voters made their choice known in this referendum reinforced that the government had no mandate to fundamentally change our democracy.

“No one knew how any of this was going to work,” said Gardner. “Premier Horgan and Attorney General Eby accomplished what they set out to do: suppress voter participation and rig the process to favour the system they wanted. What we were witnessing was the hijacking of our voting system by an activist government committed to radically changing our democracy. Fortunately, voters saw through all of this and voted to retain the system that for generations has fairly, and simply, delivered stable governments in B.C.”

ICBA fought for fairness throughout the referendum process, filing a legal challenge in June, just days after the government finalized the rules and regulations government the referendum.  “Our lawyers sought an expedited hearing in early July, but the government said it was not ready and needed more time, and then said the same thing in August, September, October, November and December,” said Gardner. “They invoked every legal maneuver and trick in the book to avoid defending their process, their rules and their question in court.”

The government’s attempts to deny ICBA’s day in court ultimately ran their course, and ICBA’s case is scheduled to be heard in B.C. Supreme Court on January 21, 2019. Gardner said ICBA is discussing its options with its legal team and will make an announcement in early 2019 on whether the case will proceed.

“In a strong democracy, the courts are the last line of defence against the excesses of government power – however, in the referendum, voters spoke and stood up to a government that was out of step with British Columbians and clearly abusing its power,” said Gardner. “However, there are fundamental principles that could affect future votes that need to be clarified for future governments.”

Getting to Yes: It's where British Columbians want to be
MEMBER MONDAY: Visits, Events & Cheeseheads
TRAINING THURSDAY: Roller Compacted Concrete