The following op-ed by ICBA President Chris Gardner first appeared in The Vancouver Sun on Nov. 19, 2020.

Even before the mail-in ballots were counted and the final results of the provincial election certified, an executive from one of the biggest unions in the country was urging the new NDP government to trample all over the hard-won rights of workers across BC. In an op-ed for the Vancouver Sun, Unifor regional director Gavin McGarrigle called on the NDP Government to immediately enact “pro-worker” legislation that would strip workers of the secret ballot vote when deciding whether or not to join a union. 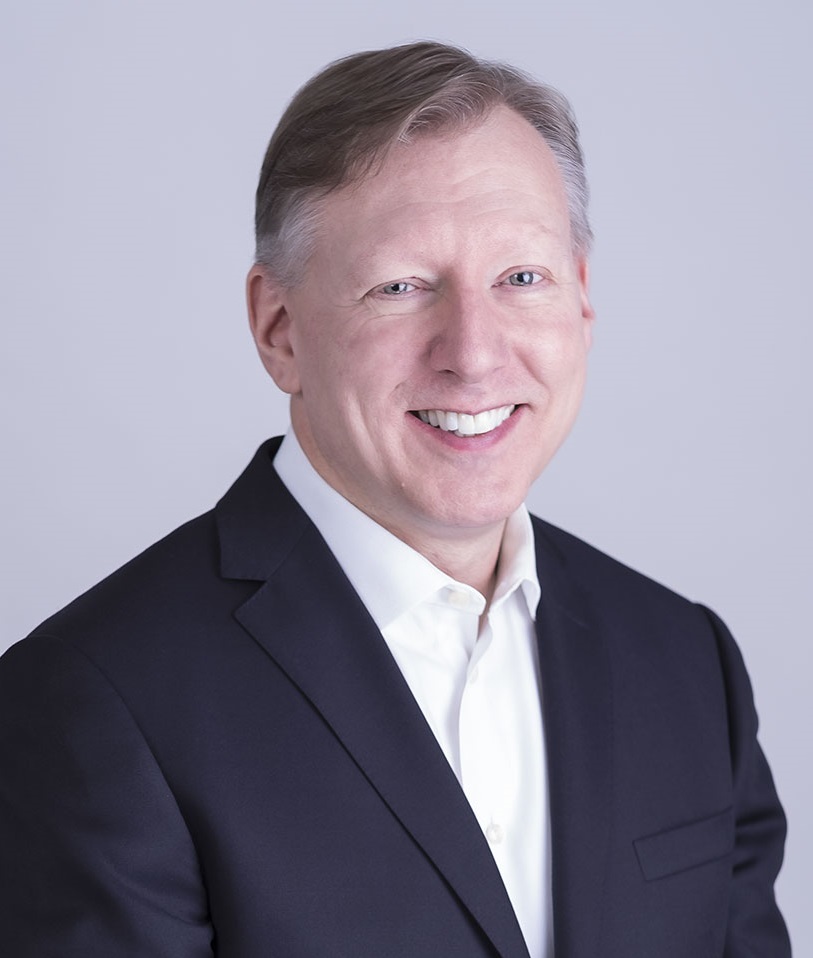 The secret ballot has been the law in B.C. since 2001 – it ensures that neither employers nor unions are able to coerce or intimidate workers. Certification votes are fair, transparent and they are supervised by a neutral party, the Labour Relations Board.

What some big labour organizers like McGarrigle want is a “card check” system that is notoriously open to manipulation and abuse. In 2018, an independent panel appointed by the NDP Government recommended that the secret ballot remain part of the Labour Code in BC. The Panel found that the secret ballot is “most consistent with our democratic norms, protects the fundamental right of freedom of association and choice, and is preferred.”

However, governments often drive by recommendations of panels that they find inconvenient. In this case, the NDP did exactly that and attempted to replace the secret ballot with a card check system in 2019. Fortunately, BC Liberal and Green MLAs voted together to save the secret ballot and preserve this important right for workers.

There is nothing more fundamental to our democracy than the secret ballot – whether it’s when we elect governments or members to local community associations, it is the secret ballot we rely on to provide assurance that the vote is free from manipulation by any interested party. Working men and women deserve no less when they are deciding to join a union.

The alternative proposed by McGarrigle is union organizers walking around workplaces, showing up on doorsteps or in social settings in an attempt to get people to sign union cards. This process is open to abuse and undue pressure being brought to bear on individual workers. It is backroom politics at its worst and it goes against every principle of openness and transparency that should define the modern workplace.

On its website, the Labourers’ International Union of North America highlights the problems inherent in a card check system – organizers making “false promises”, workers being “tricked into signing cards”, and concludes with a strong warning to its members, “do not sign anything.”

Card check also raises the spectre of work places being disrupted and destabilized by in-fighting between unions.  In fact, the United Steelworkers called McGarrigle’s union Unifor “misleading and dishonest”, when Unifor left the Canadian Labour Congress two years ago.

The decision to support joining a union is a deeply personal one and not one workers should have to make while a union organizer is standing over his or her desk, or when surrounded by colleagues watching to see if they sign a union card, or when a union card is put in front of them on their doorstep.

Stripping workers of the secret ballot will only serve to weaken the rights of workers at the expense of big unions and harkens back to a bygone era. In a rapidly changing and modern economy, workers deserve choice, openness and fairness.

All British Columbians should be concerned about this attack on the democratic rights of workers and fairness in the workplace.  We have enjoyed relative labour peace in B.C. over the past two decades and it is troubling to see voices like McGarrigle so committed to turning back the clock on labour relations in our province.

Throughout the COVID-19 pandemic and the recent provincial election campaign, we heard repeatedly from John Horgan that he “will be a Premier for all British Columbians” and that he will “listen to good ideas no matter where they come from.”

Well, the secret ballot for workers is a good idea and preserving it is one way for John Horgan to demonstrate that as he starts his second term with a strong majority, he truly is committed to being a Premier for all British Columbians.